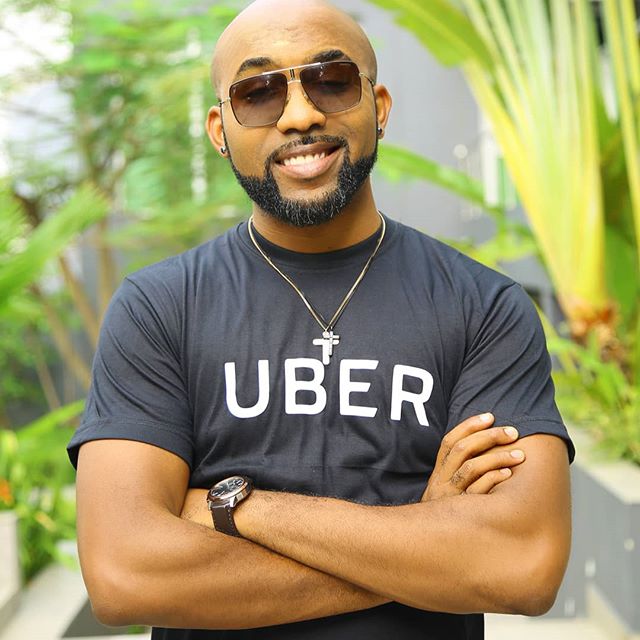 The singer in an hilarious tweet, said because Manchester United are also known as the “Red Devils,” and because it’s the Easter season, they have to bow down because every devil must bow down during Easter. He wrote; I mean…it’s Easter afterall, every devil must bow down and red devils are no exception.” This generated a backlash from United fans as expected who were waiting on the Arsenal VS Crystal Palace game which was the second match of the three games played yesterday.

And in a manner that left Banky W defenseless after throwing tantrums at United fans for their loss at Everton, Arsenal were beaten in their home of the Emirates Stadium by Crystal Palace. In a manner to quickly shake up things before he got attacked by Man Utd fans, he quickly made another tweet.

He wrote; “Lol, Arsenal will not even make us get away with making fun of United today,” United fans in a mood to cheer up from their heavy defeat stormed the Banky W’s page. 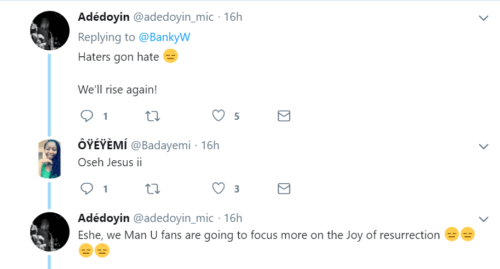 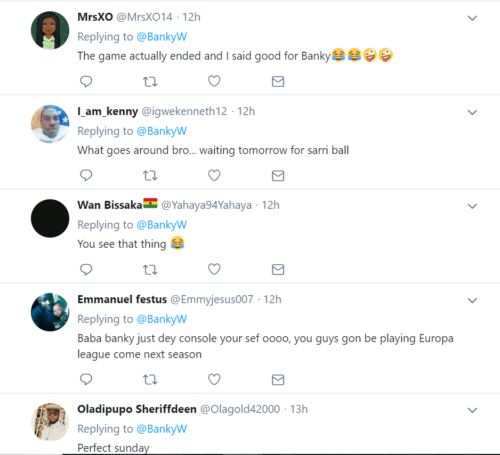 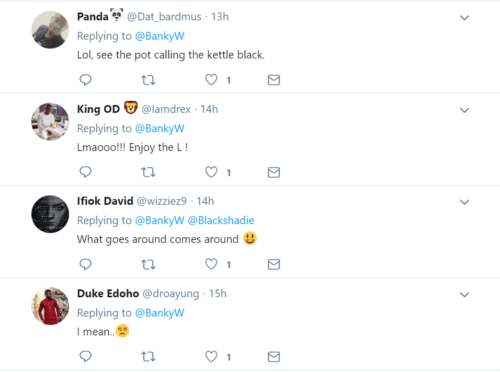