“The Hour” is another song from the seasoned youngster Asher Storm. This track, although an introduction to his upcoming mixtape “Wolves”, is a full length song that tells fans and just listeners alike that his time has finally come and no one will discourage it. He has worked with the likes of 2kriss,Apache, Lefty, Maffy, Larry B, and the late Jared Adams.

The mixtape “Wolves” is in its final stage and should be released 2nd quarter this year! The video for the hour is currently in progress and should be out soon, so be on the lookout! 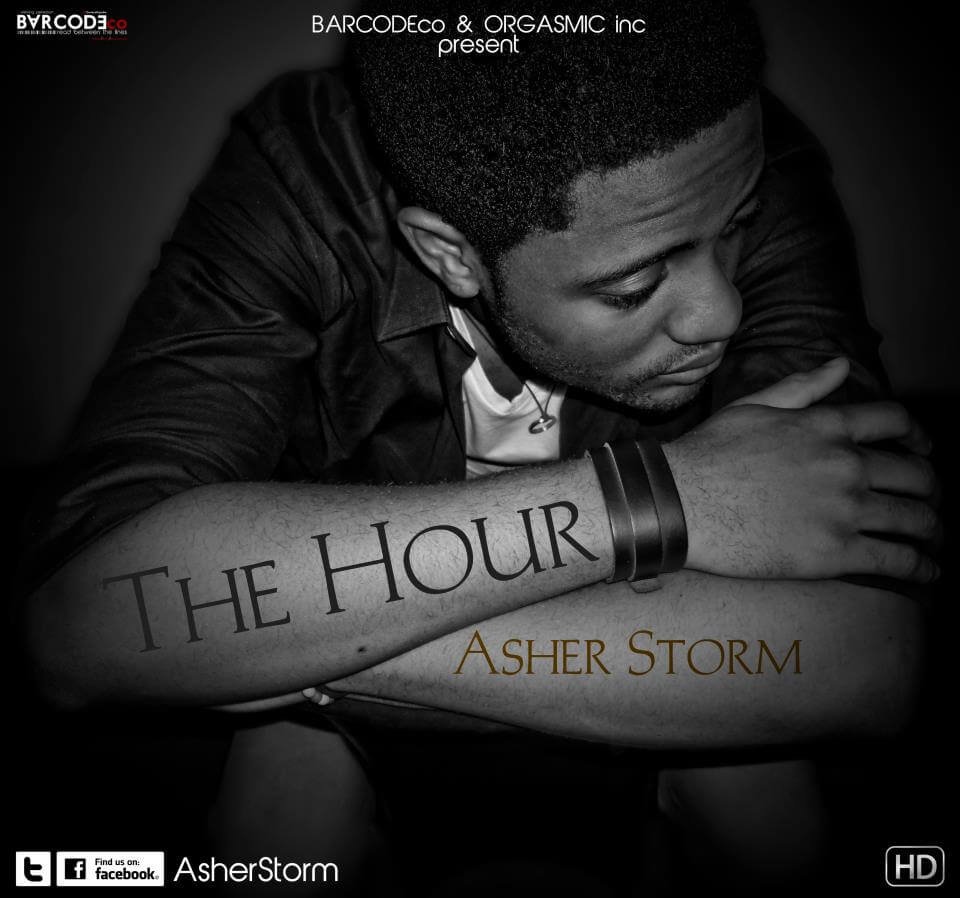