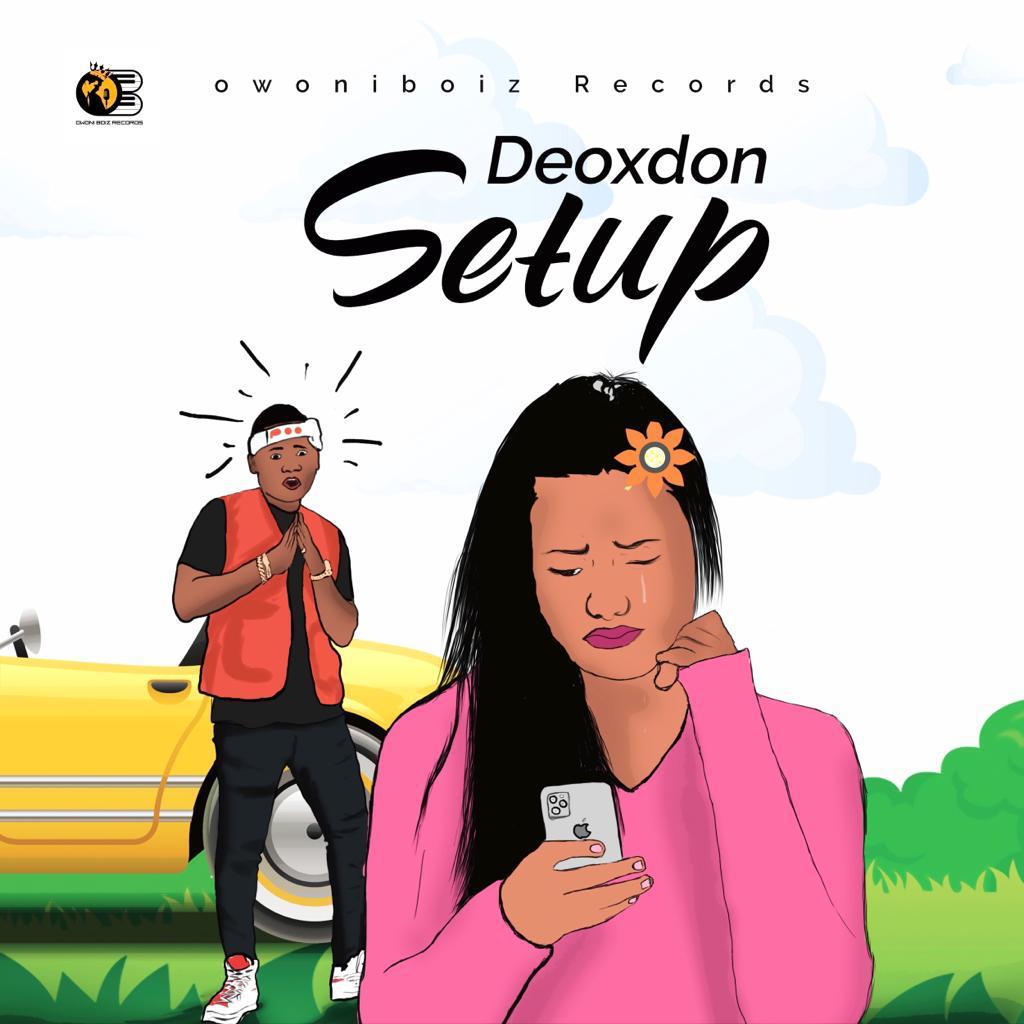 Deoxdon: The Next Big Star Returns with Smashing New Tune “Set Up” (Audio/Video)

Nigerian popstar, Okechukwu Daniel Chibuikem known as Deoxdon is back with a smashing new tune titled “Set Up“.

An indigene of Okigwe LGA in Imo State, Deoxdon was born on May 25th 1998 in Oji River LGA Enugu State, he had his kindergarten, nursery and primary one, in 2006 before he moved to Umuahia in Abia State where he finished his primary Education.

He Discovered his love for music in 2010, and ever since he’s been writing songs that he hopes to record.

In 2013 he formed a crew called “Rap Music Gang” (RMG) which housed him and a friend of called JVEE. He went on to record and release his ever first song titled “I’m Confused” in 2013 ft Jvee.

He followed up with a couple of other songs like “BOY IDI BAD”, “LOCAL MUSIC”, “REASON AM” and “GOVICOLARGE” which gave him an edge in the Umuahia entertainment industry.

In December 2017, he won an Award as the Best Rapper ABIA MUSIC ENTERTAINMENT which was presented by the SA to the Governor of Abia state in Entertainment.

Listen to his latest single “Set Up“

Also watch the Enjoy ‘Set Up Music Video’ below