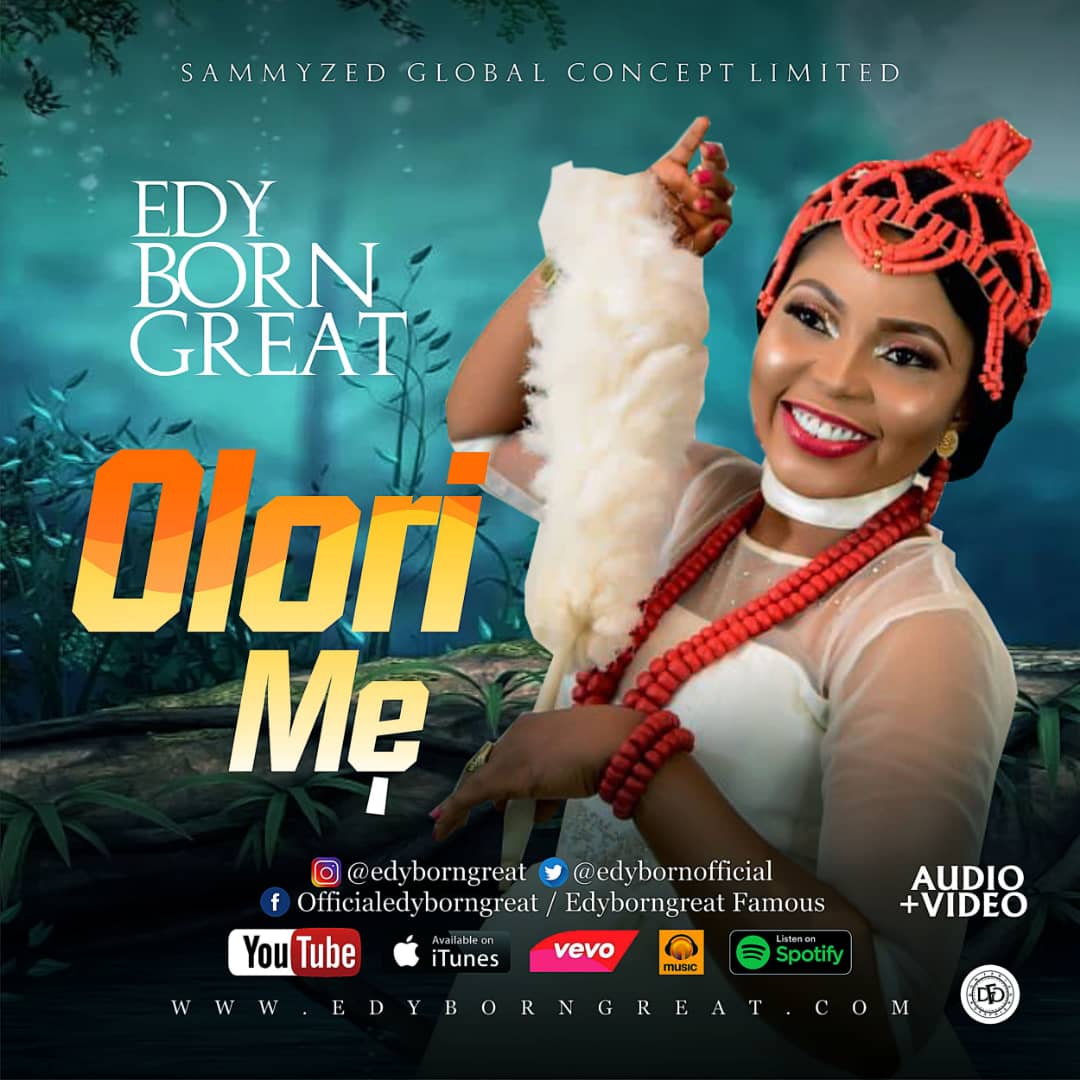 Edith Ufuoma Ijuwa, the Nigerian Gospel Minister, the multi-talented Social transformer, motivational writer and Songwriter, popularly known as EDYBORNGREAT has continued to blaze the trail with her beautiful voice and has again dropped another much-anticipated video of one of her songs titled “OLORI ME “ (My Lord).

OLORI ME which means “My Lord” in Isoko language was expressed to show gratitude to the Lord for all His has done. The song also acknowledged the Power in the Word of God and how He formed the World by the words of His mouth. It’s so powerful.

The Song which has done quite well since its release now has a befitting Visuals directed by Ben Jossy.