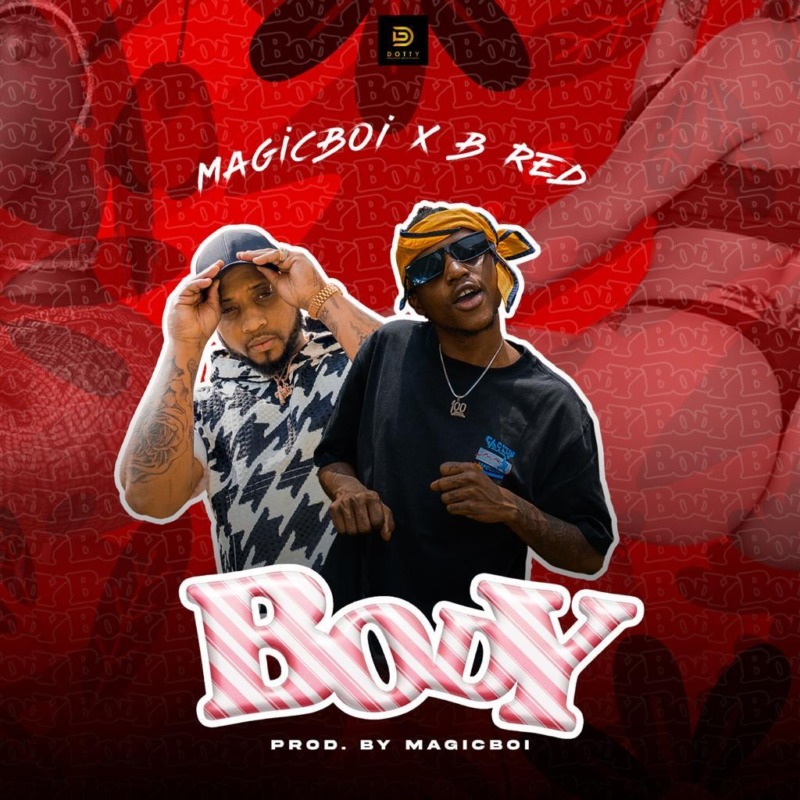 Magic Boi is a renowned singer, songwriter and a producer from Kogi State born in 1996. He just signed a management deal with DOTTY WORLD WIDE ENTERTAINMENT, now he is here with his first official single titled “BODY” featuring DMW and 30BG superstar, B-Red.

“Body” which serves as Magic Boi debut single as a singer, also produced by him is a party jam that would make you move to the beat and rhyme, then hit the dance floor in no time. Listen and Enjoy!

Watch the official music video for “BODY” below