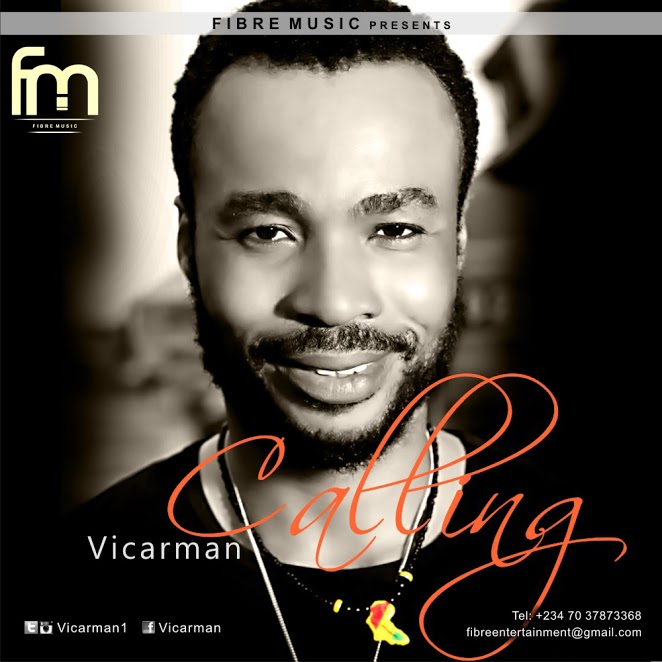 FIBRE MUSIC proudly presents ‘VICTOR . O. OKOH’ popularly known as Vicarman, who hails from Uromi in Edo state.
Vicarman who’s a Reggae-Soul/Dancehall artist is here with a dope single titled ‘CALLING’ for his fans home and abroad.
‘CALLING’ which is a sensational love-trapped song is a follow up to his previous single “For Too Long” which gained massive air play and awesome comments from music critics around.
The song ‘CALLING’ is a combination of dancehall and modern Trap beat in order to appeal to a wider audience, as  produced by ace producer ‘Ebase’ for Fibre Music and video directed by Akin Alabi.