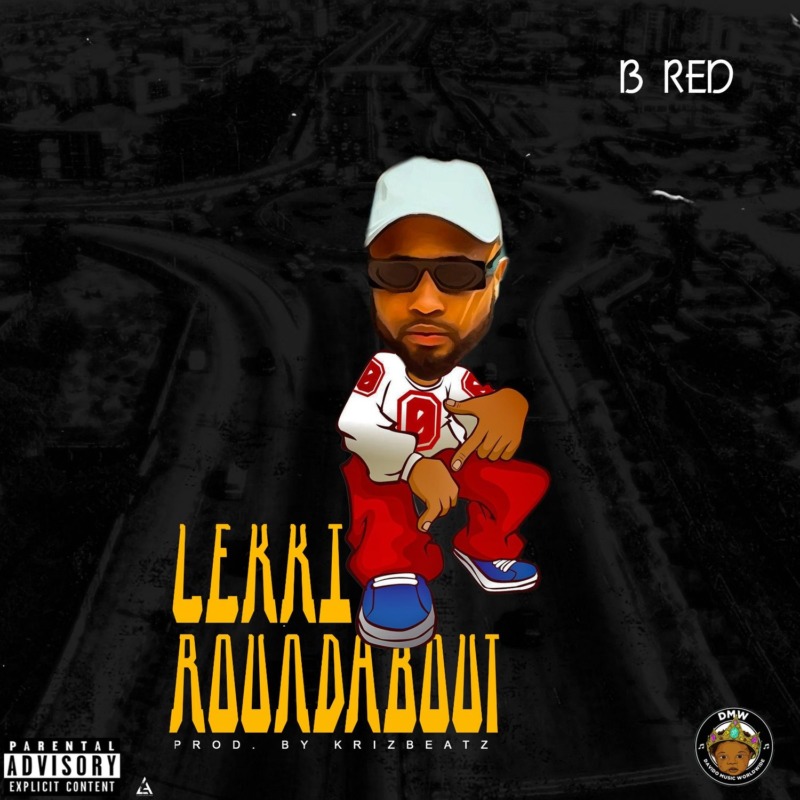 This record is B-Red’s first single after the release of his debut album – ‘Jordan’. B Red’s 1st studio-album ‘The Jordan Album’ named after is first son, released in 2020 showed his ability of how well he has grown over the years, This body of work is a much needed art in the Nigerian scene to bring stability, freshness as well as peace to the ears of fans and music lover across board. The album houses 17 tracks which are of different Afro music genres and features; 2face, Davido, Mayourkun, Dremo, Peruzzi, Sina Rambo and Slimcase (Otunba Lamba).

Moving from the body of work B Red returns with a new tune – Lekki Roundabout. To deliver this masterpiece, he teamed up with his favourite producer, Krizbeatz who produced a number of his hit records.

The new song appreciates a lady’s backside (Ikebe), it also centers on love and comes with catchy lines.