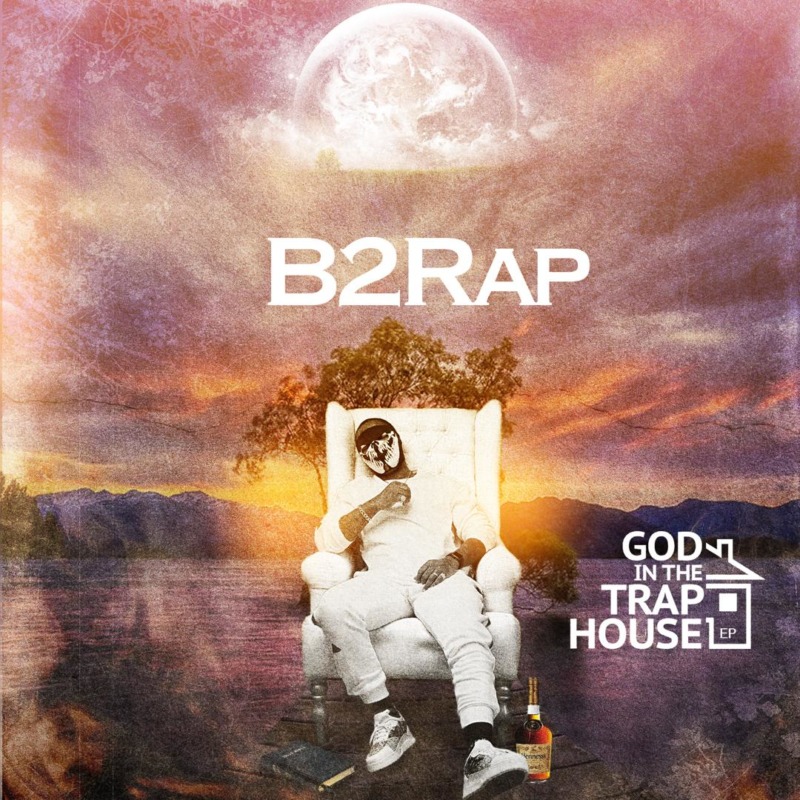 “B2RAP” OFFERS SENSATION WITH “GOD IN THE TRAP HOUSE“…

Making one’s first appearance on any platform is one thing, keeping up the trend and following up accordingly is another but being able to hit the nail on the head is definitely a quality to be proud of and is evident in the course of the growth of the Warri-bred recording act and C.E.O of Downtown Recordz, B2Rap, as he makes good on his plight to gift music lovers and his teeming fans an extended play; following up on the release of his debut single titled “Rich Forever” which saw him grace the illustrious and far-famed #AKtivatedSessions, owned by The Amazing Klef, B2Rap went on to gift the Nigerian music industry another worthy tune with the Frankie Free assisted number titled “Rolling,” which further cemented his place as a débuter.

A little over six months since his introduction, B2Rap is offering the “God In The Trap House (EP),” a mixed-flavor of Christian and Trap/Hip-Hop culture, combined with a vision to speak to the world through music, all done in a bid to inspire the world and younger generations with his music and speaking the truth, a goal which has been his priority and philosophy of life; with productions from WizzyPro and Frankie Free, the eight track EP offers subtlety and finesse in all accords – listen up and share your thoughts. | ENJOY!!! 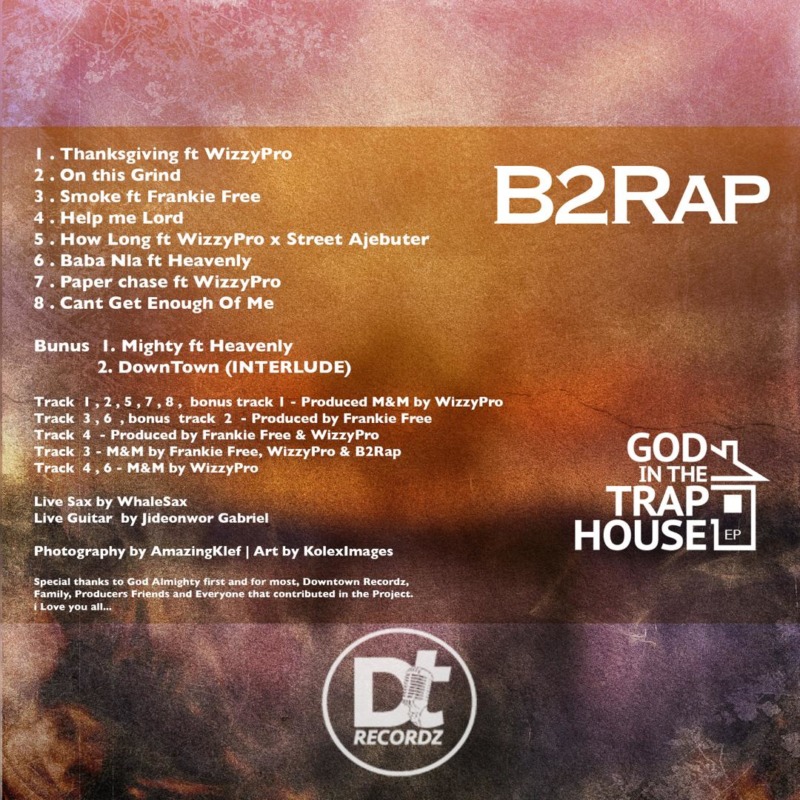