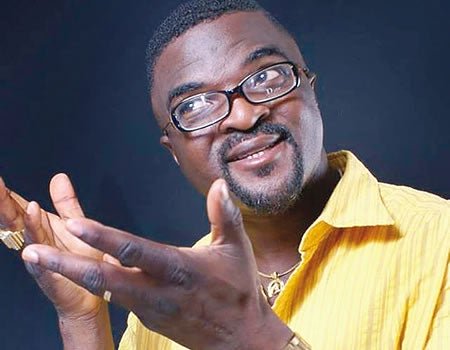 Music fans are about to be hit with a new track from Zlatan and legendary fuji singer, Abass Akande Obesere, popularly known as Obesere.

Obesere became the topic of discussion a few days ago after snippets of his 18-year-old track “Egungun Be Careful” hit the internet. Thousands of memes have been created with the track and now several music fans have been begging for a new song from the fuji star. Well, it appears that their wishes are about to be granted as he has teamed up with Zlatan to bring forth something new and exciting.

In a video that has surfaced on social media, both singers can be seen working on a song which is believed to be the remix to the Fuji singer’s now trending track “Egungun Be Careful”.  The Zanku master kept on doing his thing on the mic while Obsere smiled and nodded in approval. Fans are super excited and absolutely wait for this jam to drop because they are so sure that they won’t be disappointed.

What do you think of a Zlatan and Obesere collab?

Zlatan and obesere cooking something up already, we no go suffer o! pic.twitter.com/8oru8yAG0K

“Banger Alert ! Zlatan & Obsere Hit The Studio For “Egungun Be Careful” Remix”, 3 out of 5 based on 15 ratings.