BBNaija: Angel Speaks On Misconceptions About Her Personality || See video 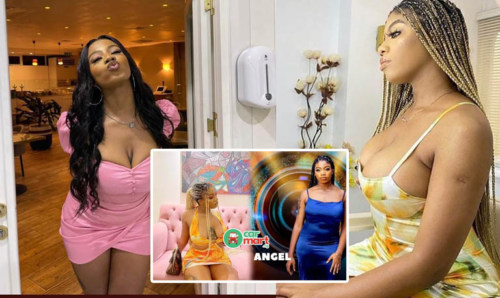 Big Brother Naija ‘Shine Ya Eye’ finalist, Angel Smith speaks about misconceptions about her personality and how most viewers thought her to be a strategist.

During an interview with BBC Pidgin, Angel revealed that a lot of the things that she did on the show were just her being her true self, but coming out, she has realized that most people on the outside saw it as something else.

Addressing the issue of being called lots of names due to her carefree nature, she says she is used to be called a loose girl and a slut so they don’t faze her.