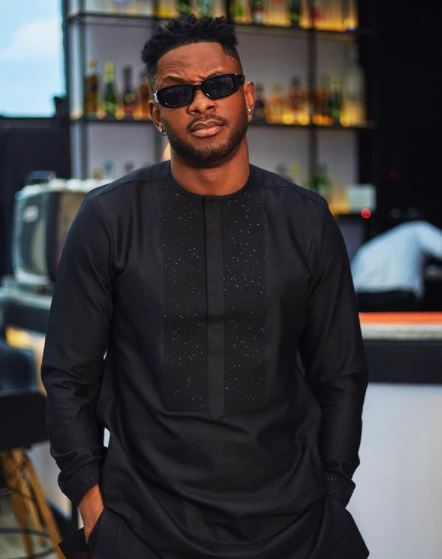 Big Brother Naija Ex-housemate, Cross is trending on social media, and some might say for the ‘right’ reasons.

On the 27th of October, the reality star shared his nude photo on Snapchat. The photo went viral at lightning speed and got fans, especially the ladies talking. Cross captioned the photo ‘shower time’ as he showed off his tattoos and well, manh**d.

Social media users are certain that Cross intentionally posted the photo. Cross took down the photo, but it didn’t stop the ‘clout chasing’ comments that followed his post.

They commented that Cross is looking for ways to trend, after Maria, stole attention from them by allegedly snatching somebody’s husband.

See the photo below; 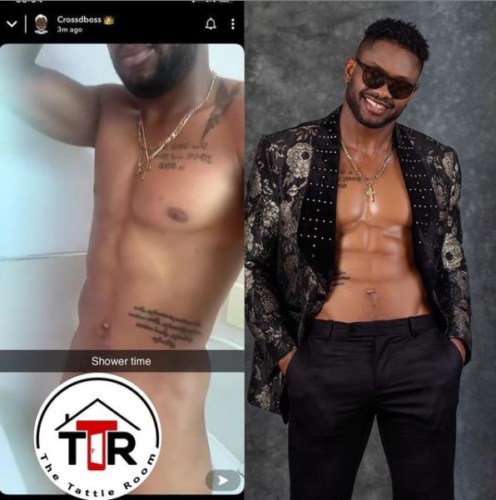 Cross Receives Heavy Backlash For His New Song With Ajebutter

BBN ex-housemate, Cross has received heavy backlash from Twitter users for his new song with Ajebuttter. The King of cruise...