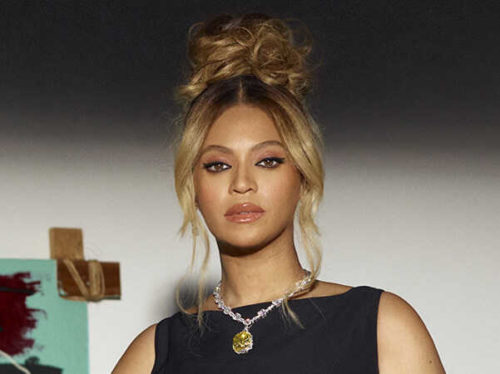 A couple of days ago, Jay-Z and Beyoncé modeled for Tiffany and Co, as the singer became the first Black woman to pose with the Tiffany diamond that many says was unethically sourced.

The moment was a proud black women moment, considering that she is the 4th person, but 1st black woman, but Bey was met with severe criticism.

The art collectors posed in front of a coveted, long-unseen Jean-Michel Basquiat painting, Equals Pi, that was reportedly used to offset the image in Tiffany’s signature color. Not quite an exact match, but close enough for the brand.

Beyoncé’ mother, Tina Lawson, jumped in the comments to call out naysayers. she wrote. Well guess what did you go to try to check to see where the diamond came from?

Probably not ! So when you guys get engaged you won’t have a diamond you gonna put on a sterling silver band And you better check out where it came from and the origin of where came from and why you add it check out the calls for the Leather that you weird because they made it came from another country to to ban and not buy diamonds right because your righteous !! 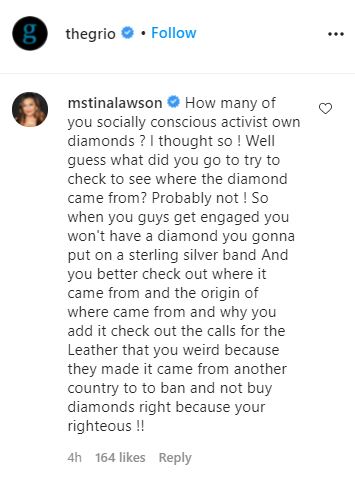