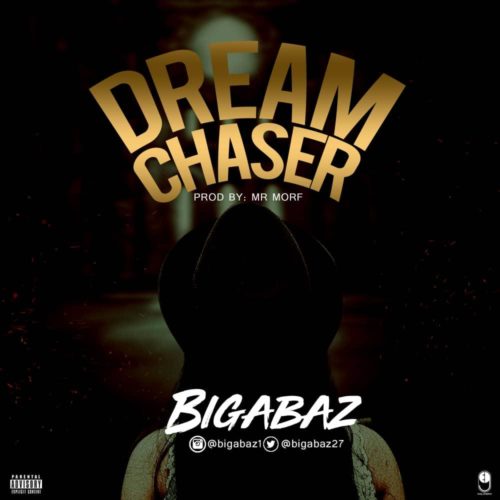 Talented rising superstar ‘Bigabaz’ is back again with another new single titled “DREAM CHASER”. While his previously released single “Oja” featuring Danny S is still receiving massive airplay Bigabaz join the list of artists dropping trap music as he drops this new track for the hustler around the world to motivate their hustling spirit.