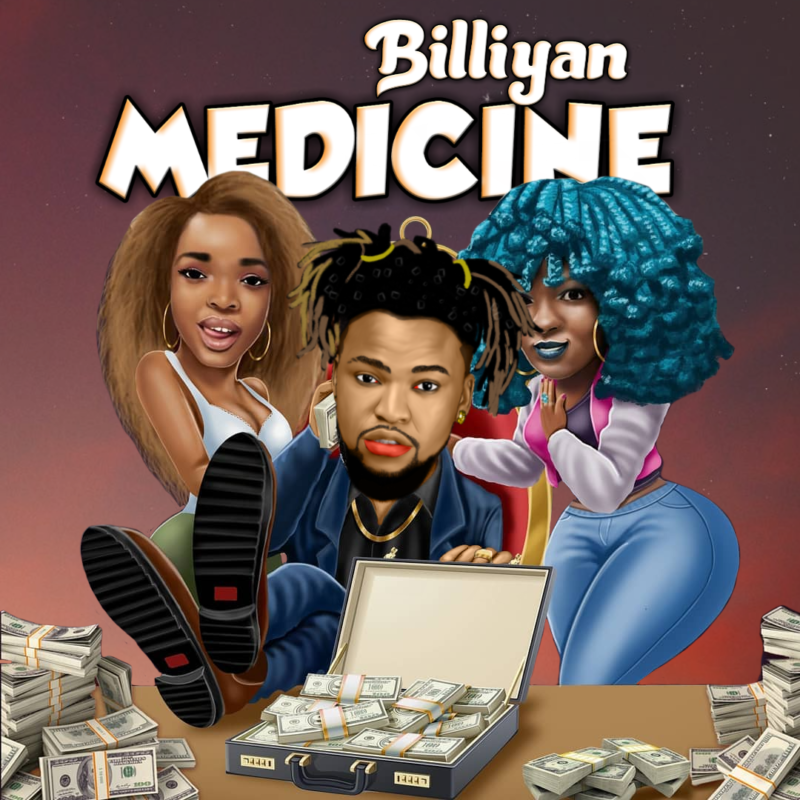 Gabriel Emmanuel Mgborawaji (born September 29 1999) known professionally as Billiyan is a singer & song writer. He was born in the city of port harcourt southern Nigeria, he spent most of his teenage days at Mgborshimiri (mile 4). He’s originally from Andoni In Rivers state. He recorded & put out two songs “Focus” & “John The Baptist”in his city. The songs had massive airplay at radio stations in his hometown & earned him a record label with Marcus White records— a new label at the time.

Billiyan comes out with this latest single “Medicine” produced by El Jack to show his unique blend of Afro Pop & his vocal delivery expresses emotions in this record.