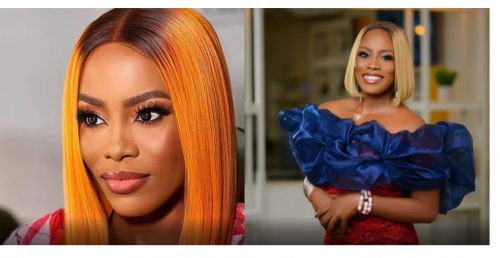 Nigerian blogger, Amanda Chisom, has been detained for allegedly being a part of a #50 billion Ponzi scheme.

Chisom, who is reportedly being held by FCID office in Abuja was captured on a video that has gone viral on social media.

Marksman Chinedu Ijeoma, a.k.a. Chinmark is also said to be allegedly involved in the execution of the Ponzi scheme.

After returning from her Ponzi-sponsored international vacation, Chukwudi Iwuchukwu, who broke the story, was taken up by a squad of top detectives on Tuesday morning from her home.

CDQ – “Could Have Been Worse” (Prod. Masterkraft) (Song)