Boogey – Not A Valentine Song (Prod by DLyricist) 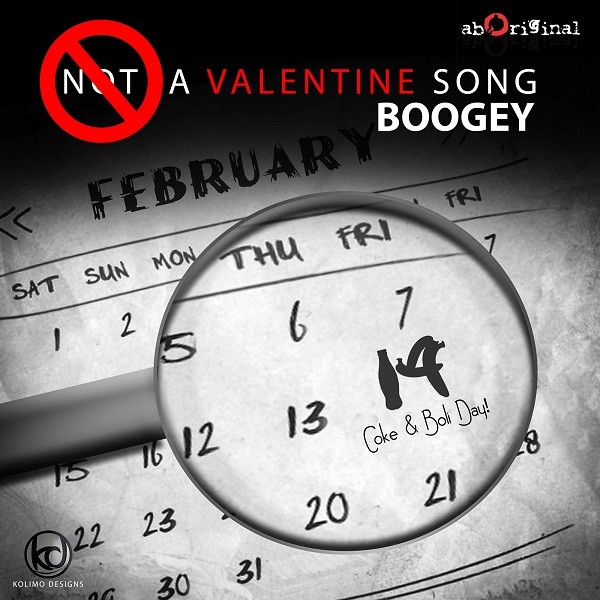 AbOriginal‘s fast-rising rapper ‘Boogey’ released a Valentine parody from to kick off his 2014 ahead of his the “Something About David” project will be released later this year. “Not A Valentine Song” is produced by raved hip-hop producer DLyricist; download listen, share and enjoy!