BREAKING: Portable In Trouble For Knocking Down A Woman With His Car | See Details 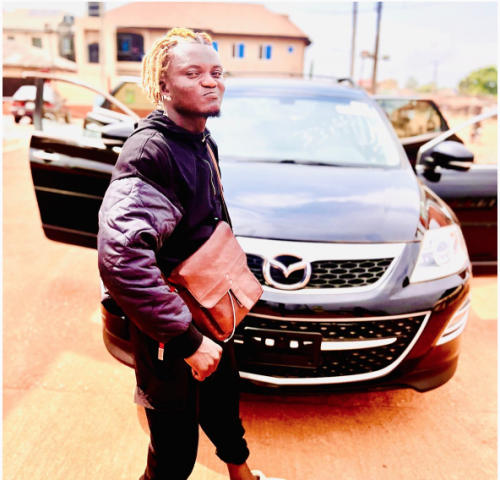 Portable has done it again!!!

The Singer is on the news again for knocking down a woman with his car. According to Eye witnesses, Portable was driving recklessly when he knocked down the woman at Ipaja.

As seen in the video, Portable was profusely begging the woman to forgive him and not to press charges. This is not the first time Portable is in the news for reckless driving.

Recall that Zazu crooner was involved in an accident on his way to Sango and you might recall when Portable destroyed someone’s fence with his white Range Rover.

The Reasons Behind My Online Fights – Portable

Portable Brings Smiles to Streets with Food and Gifts

I’m Making More from My Hustle Than Yahoo Yahoo – Portable

“Fear Women..” – Portable Cries Out After His Second Wife Cheated On Him