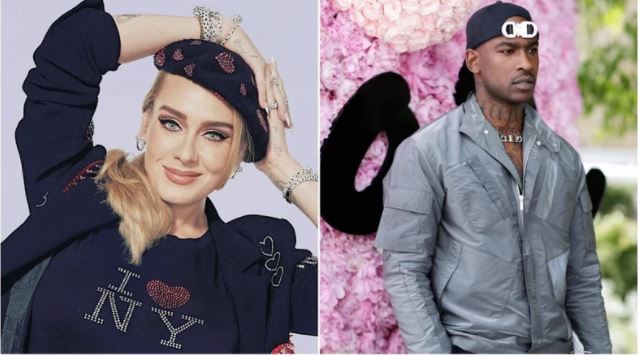 According to a report by People, Adele and Skepta are officially dating. It was stated the couple have been spending a lot of time together around the London neighborhood. They’re both from Tottenham and the two have been hanging out a lot in recent months “things have been heating up.” The source also says “They run in the same circles in London, and she’s having fun.”

The singer and the rapper have been friends for years too … as Skepta revealed in a 2016 interview when he said she texts him a lot to see how he’s doing. Recall that the couple sparked dating rumors after she and her husband of 7 years, Simon Konecki, announced they had split up.

Adele filed for a divorce a few months later in September. Both Adele and Skepta have children from their previous relationships too. She and Konecki have an 8-year-old son, Angelo … and he has a 2-year-old daughter named River.