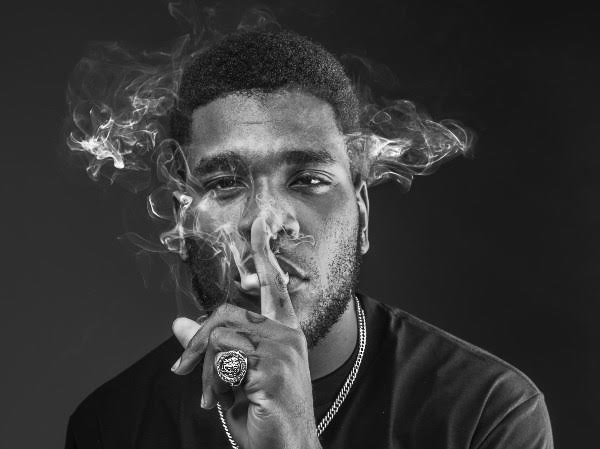 Burna Boy also added that he has started working on his next album, which is supposed to bear the title “Gaddafi“. From the singer’s post, the two music projects are expected to drop anytime from now. 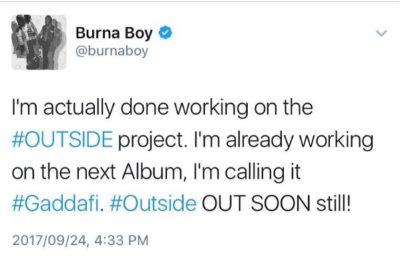 “Burna Boy Announces Completion Of EP Project, Confirms Album Title”, 5 out of 5 based on 1 ratings.