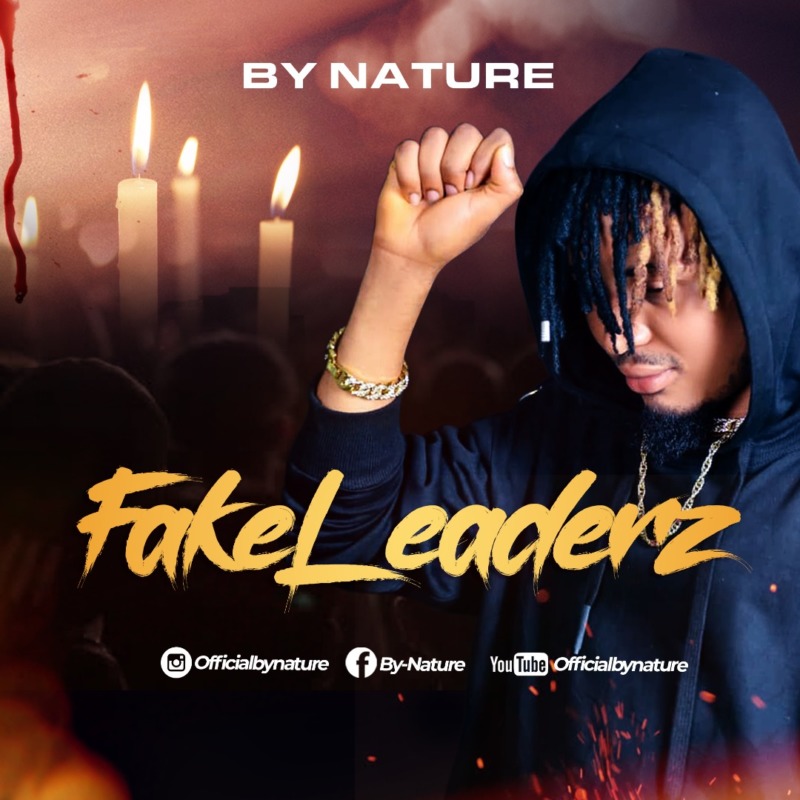 “Fake Leaderz” is a song by Nigerian rapper, singer By Nature (Sapientia) released on 10th November 2020. It is a cover of American rapper Roddy Ricch “Die Young”.

The music video for “FakeLeaderz” runs for a total of 2 minutes and forty-five seconds. It was directed by Mr Gee… Watch and Enjoy below