Can Man Utd Make Another Comeback Against Barca And Qualify For “Semi-Final”? 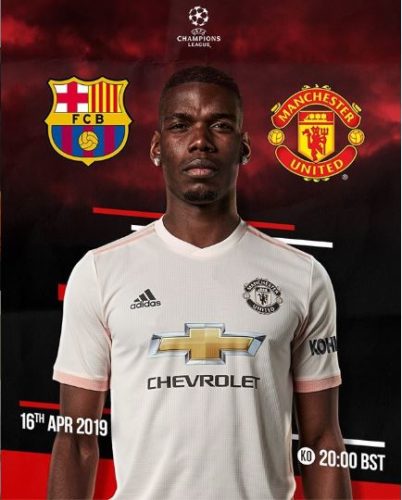 Manchester United and Barcelona clashed last Wednesday in the first-leg of their Uefa Champions League quarter-final match at Old Traford in Manchester. It was a match that ended in disappointment for the host as they lost by a goal-to-nil to the Spanish champions, thanks to a Luke Shaw own-goal.

The second-leg of the tie will be played this night at the Camp Nou in Barcelona, Spain; a place that is widely known as a fortress for the Catalunya team.

However, with the amazing away form of Man Utd in the champions league which has seen them beat Juventus and Paris St. Germain in Italy and France respectively, do you think they will be able to achieve the same feat in Spain and also over turn the first-leg score against Barca and yet qualify in their expense?