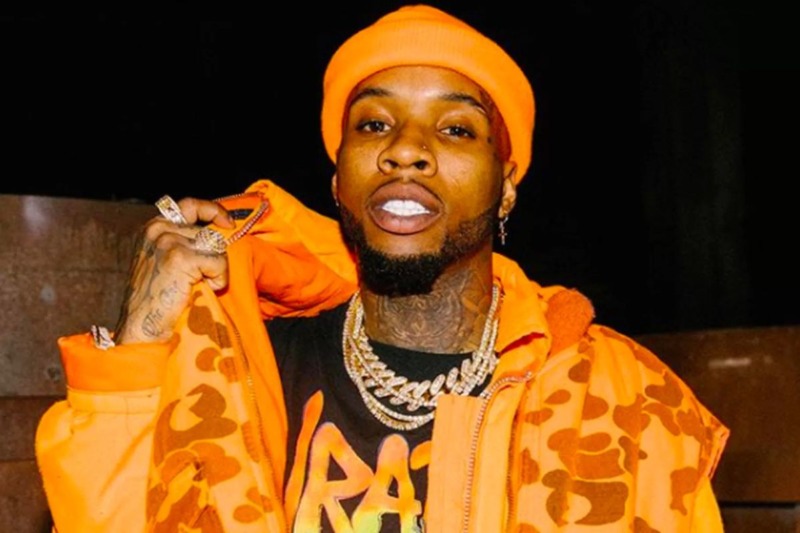 Canadian singer, Tory Lanez has been reportedly arrested by police after a gun was found in his car.

According to TMZ,  the Police got a call of a disturbance outside a Hollywood Hills residence around 4:30 AM Sunday. When officers arrived, witnesses reported people were arguing in an SUV before someone fired shots in the air and the vehicle took off. They were able to obtain descriptions of the car and later found the SUV. They found Tory Lanez inside and an injured Megan Thee Stallion who reportedly injured her foot which was said to be by broken glass.

The singer was taken into custody after police allegedly found a gun when they pulled him over citing law enforcement. Tory was reportedly charged with carrying a concealed weapon in a vehicle, which is a felony. Four shell casings were discovered by police near the home where the alteration took place.