“Cash App” Vs “KPK”… Which Is The Hottest Street Song Right Now? 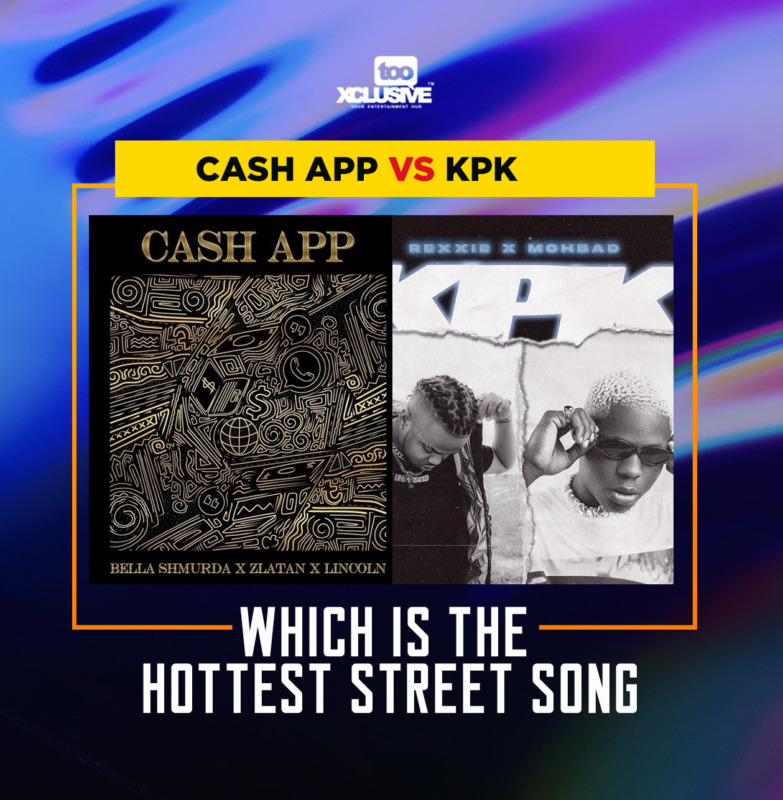 The Nigerian music scene which has witnessed a surge worldwide is expected to get even bigger in the coming years as artistes continue to release banging dance hits. Street bangers are a huge deal right now and they are taking over charts and playlists across the continent. In 2020, numerous street numbers have been released and at the moment, Bella Shmurda’s “Cash App” and Mohbad’s “KPK” are currently ruling the streets now.

The Rexxie produced “KPK” which stands for Ko Por Ke and means It is Plenty or Who Says It’s not Plenty is an addictive street hop/pop record that makes you lose home training upon hearing. “Cash App” produced by Dopesticks talks about cashing out, by all means, hustling every day without relenting to enjoy the good life. These two no doubt are the Hot jams on high demand.

This has brought us to ask between “Cash App” and “KPK”… Which song do you think is hottest on the street?