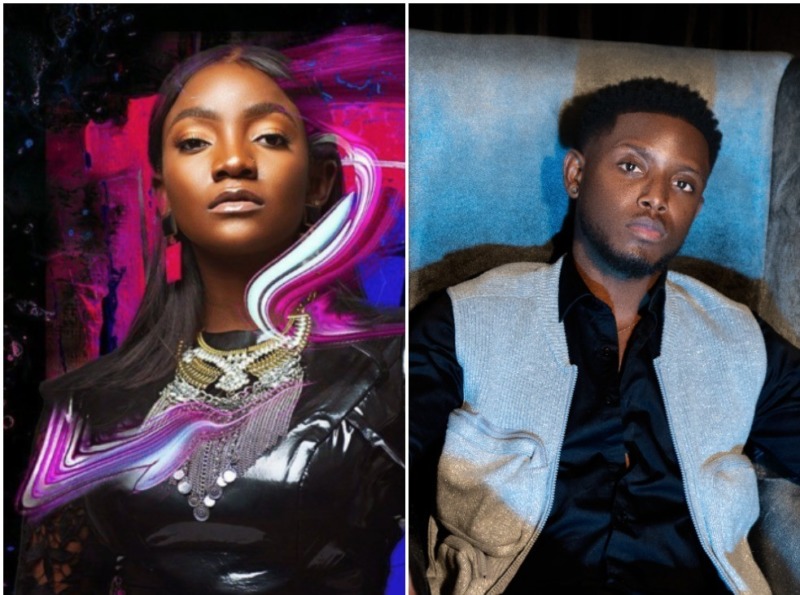 Afro-pop/soul tenor Chiké and “Duduke” diva Simi are set to premiere a new song reportedly titled “To You”, on the 12th of February, St. Valentine’s Day weekend as part of the 1 year anniversary of his acclaimed debut album “Boo of the Booless”.

This duet comes after Chiké has countlessly expressed his interest in the possibility of collaborating with Simi in interviews, and finally, his dreams will become reality.

He replied a fan on Twitter who asked when a song with Chike and Simi will be available, he retweeted saying that it should be expected on the 12th of February. Chike’s manager Ogagus also shared via Twitter that the duet is expected to arrive with a music visual of the said date, before the premiere of the visual for wedding hit “Roju”.

Following the explosive 2020, Chike and Simi had on the charts, they are currently working on their respective albums slated for a 2021 release.