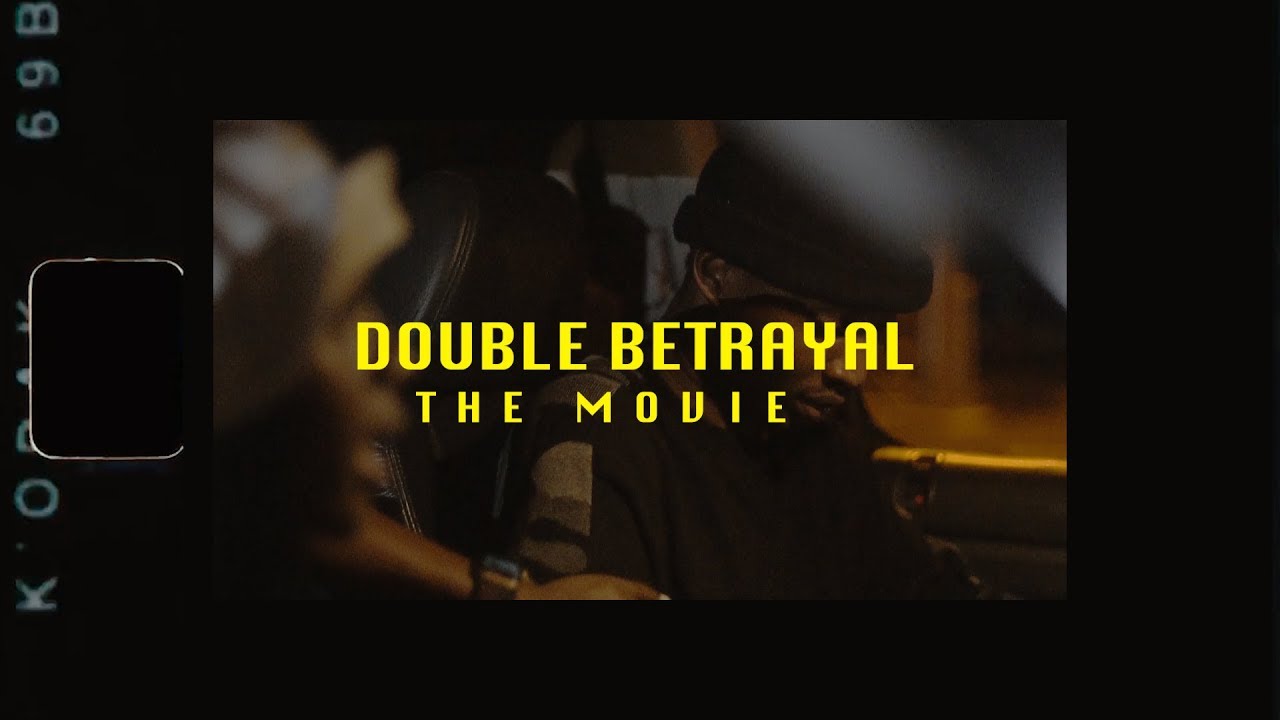 Chinko Ekun unveils a cover of the trending song “Risky” and he titled it “Risky Double Betrayal; The Movie.” Consequently, the song was originally done by DMW general, Davido and Jamaican dancehall artist, Popcaan.

However, on this new entry, the self-acclaimed Tiger narrates a story of how the love of his life betrayed him while she was kidnapped on the way to his place. He later found out that his friends were part of the plans.