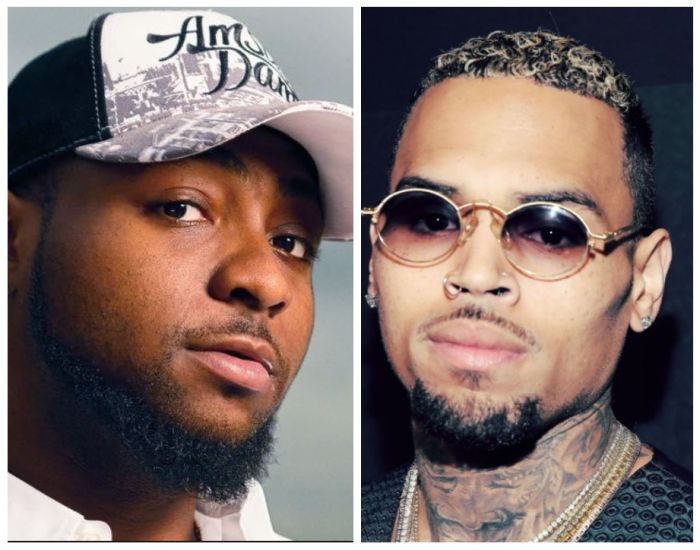 American superstar, Chris Brown, has announced a new song with Davido which is set to hit our speakers in the coming weeks.

The American R&B singer took to his Instagram page to make the announcement some hours ago and it is already causing some serious major vibrations on the internet.

The song which is titled, “Blow My Mind” would be an avenue for Nigerian music fans and other fans from other parts of the world to hear both Breezy and Baddest on a track for the very first time which they all hope will truly blow their minds.

However, the ownership of the song and who featured who is yet unknown, but we will keep you updated when any information regarding this is spilled.

“Chris Brown Announces New Song, “Blow My Mind” With Davido, Reveals It’s Dropping Soon”, 4 out of 5 based on 6 ratings.

Nifemi is a graduate of the University of Lagos. He's a unique user of the pen when it comes to the expression of whatever. He is editor-in-chief of the organization and also a writer of news, articles, editorials and a lot more to help expand the level of knowledge of the readers and simultaneously have them entertained. A lover of music and football is who he is and a Man Utd die-hard.
Submit your comment
16 total comments on this postSubmit yours
Recent Comments
Popular Posts