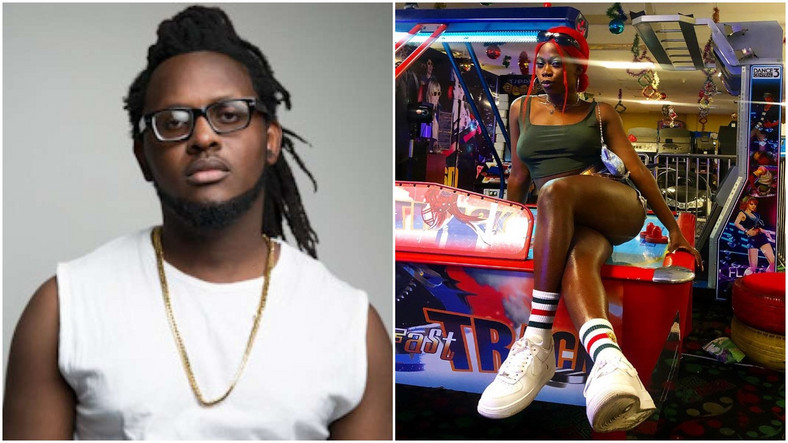 Award-winning Nigerian music video director, Clarence Peters who was arrested and detained by the Lagos state police command over the death of Video Vixen, Kodak, has been granted bail.

Clarence was detained following reports that the video vixen died at his home in Omole estate Lagos as a result of electrocution while charging her phone. Clarence Peters who had been in custody since then made a statement about the unfortunate incident and other artistes have shown support.

According Dailypost, everyone who was present at the music director’s house when the unfortunate incident happened were also invited for questioning. The report also confirmed that the music director and others detained have been released. The Lagos State Police Spokesman, Bala Elkana, disclosed that they were released pending the outcome of the investigation. “They were granted bail while the investigation is ongoing. Members of the public will be updated on the outcome of the investigation as soon as it is concluded,” he added.