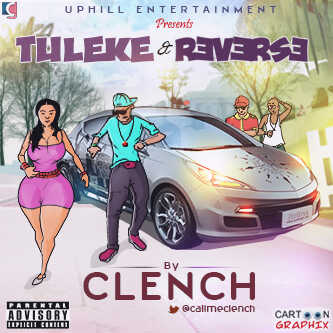 After the huge success of his riveting chit single titled, “Ma Se binu” from his debut album “Nothing Comes Easy”, popular singer, Clench who’s been on break from the music scene for 4 years is making a powerful comeback.

Clench is back with two new single Reverse and Tuleke released under his own management company Uphill Entertainment.