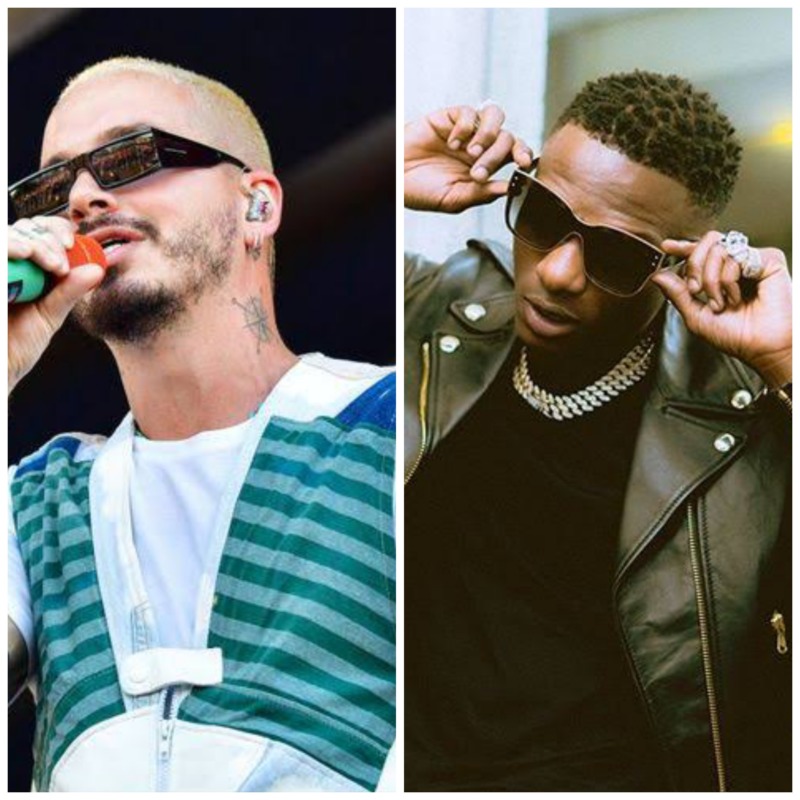 Colombian singer, J Balvin has declared love for Starboy Wizkid and it is suspected that there is a collab coming soon.

The singer made this known in a recent Instagram Live session with a colleague. In the video, his colleague informed him of Wizkid’s latest collab with one of Netherland’s top acts, Lil KLEINE. He later played the track and from there he declared love for the singer. For many who don’t know, Wizkid has been on a track with the singer and Offset which was released in 2018. The track titled “Only You” is off Metro Boomin’s album and was named one of the best songs on the album

J Balvin is one of the latest singers to declare love for the  “Joro” singer and fans are suspecting that the two must have hit the studio for one or two bangers. What do you think of a Wizkid and J Balvin Collab?