Cyclone – Too Much Money (Remix)

by Tyler
in Nigerian and Naija Music Videos, On Point Hype, Songs
0
399
SHARES
2.3k
VIEWS
Share on FacebookShare on Twitter

Cynthia Atagbuzia better known as Cyclone is a female rapper who started kicking bars in 2009. She became quite popular when she remixed Jay Z’s ‘Empire State of Mind’.Then in 2010, she remixed Terry Tha Rapman’s ‘Boyz Don Hammer’ and hit the blogosphere. Her biggest Influences are JayZ, KRS-1, Mode9,Terry Tha Rapman.

Femcee toh Badt  Cyclone hits her first feature on tooxclusive.com with a remix of too much money(Godwon) taking it down through the wire on Josh beatz .Lyrics on point and she is  definitely one femcee to watch out for . 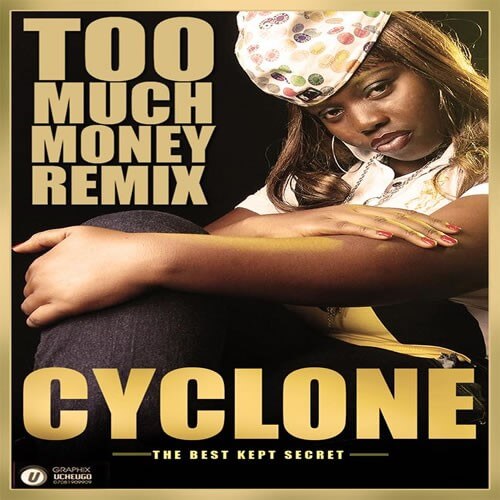 [audio:http://tooxclusive.com/wp-content/uploads/2011/06/Cyclone-Too-Much-Money-Remix.mp3|titles=Cyclone – Too Much Money (Remix)]

TribesMeN Rapper Formerly know as Freestyle is back with the name Fr3style  and he drops two hot singles off his forthcoming album "My...