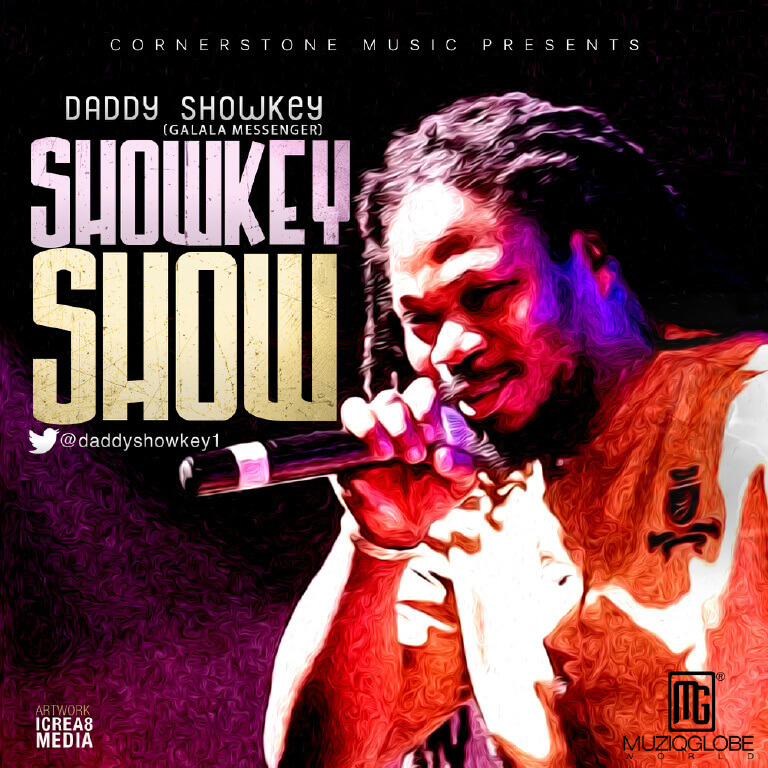 Veteran music star and the Galala music messenger, Daddy Showkey has made a mammoth return to the music scene with a spanking new single titled “Showkey Show”.

7 years after his last album “Take 5ive”, the Diana hit-maker has decided to delight music fans worldwide with another mind-blowing album under the supervision of Cornerstone Music and this time, it’s going to be banger all the way.

While you anticipate the full album later on in the year, “Showkey Show” is the leading single and has in content a blend of the famous Galala and the latest Afro Hip-Hop sounds.

What are you waiting for? Listen and share your thoughts!