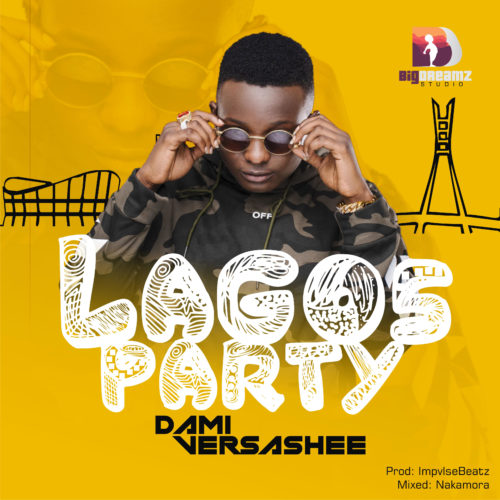 Damilola Elijah Daniel also known as “@DamiVersashee” is a song writer, recording and performing artist.
The 22 years old graduate of the University of Ilorin is a prolific entertainer and an entrepreneur who his ready to take the industry by storm.

He released his Killertunes produced debut single in April of 2016 and he has been a force to recon with ever since. His new single “Lagos Party” is produced by @impvlsebeatz and mixed/mastered by @NakamoraMixIt