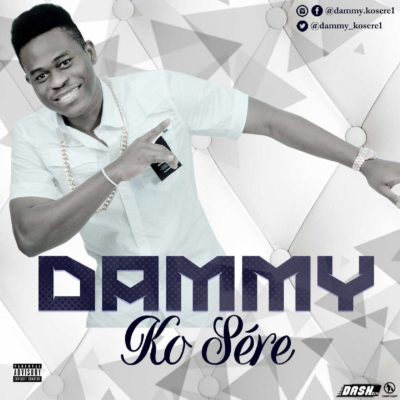 Ayinde Sulaimon Damola (born 20 March early 90’s better known by is stage name Kosere (sometimes stylised as Dammy), his a Nigerian singer and entertainer who was born and brought up in Nigeria but based in South Africa.
He started recording music at age of 15 and managed to collaborate with his close friend called Omoalhaja , He rose to prominence in 2017 with the release of the song “Kosere ” produce by Boldface.