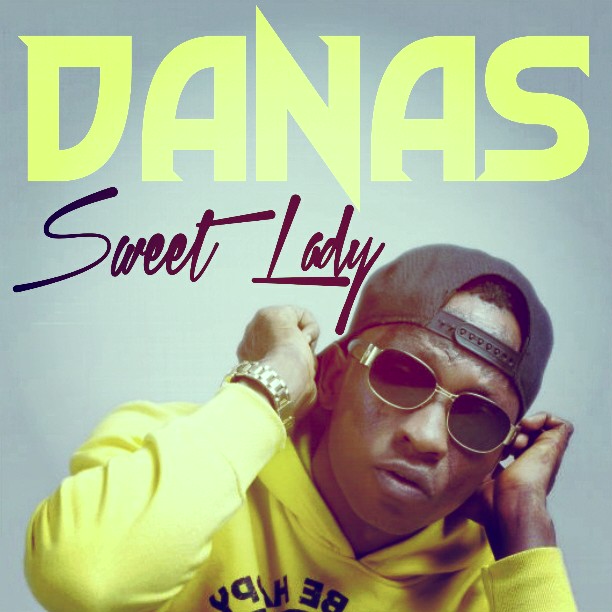 Port harcourt’s front-line musician Danas is out with a new sound, Sweet Lady (Prod. DMH),? which is the official first single off his coming EP, titled; the “Prince of Pitakwa (POP)” set to be released later in the first quarter of 2015.

The visuals is also in the works and will hit the screens soon.  Definitely a big year ahead for Danas as a lot plans to unfold in time. Download and share your thoughts.