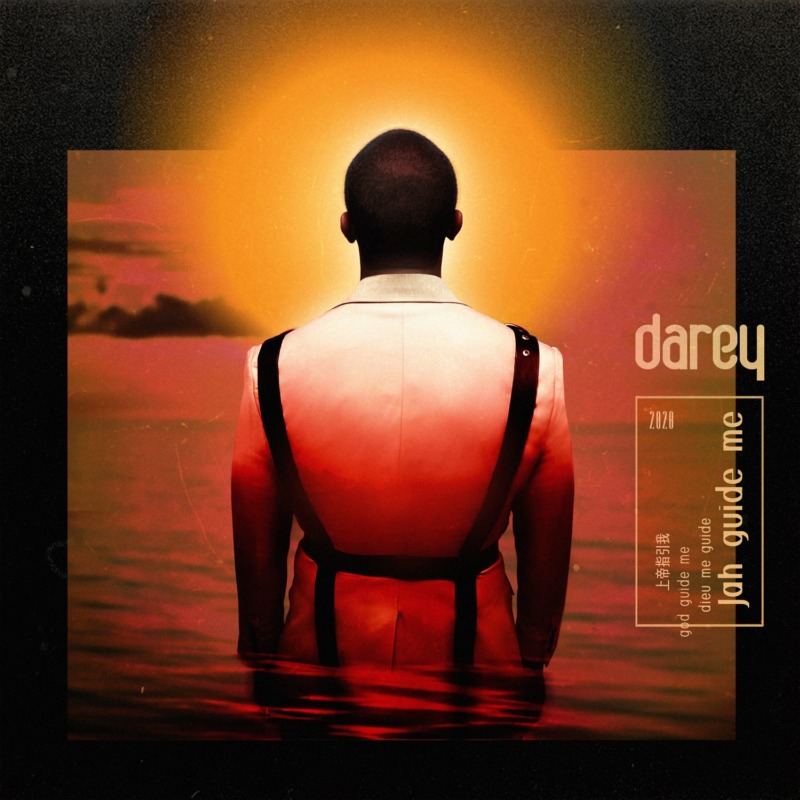 Music Veteran Darey returns with a brand new song titled “Jah Guide Me”, after long break off singing and the music stage.

Over the years, Darey has worked as a disc jockey, TV presenter, entertainment consultant, voice over artist and performing/recording artist. In 2004, he came to limelight during the Project Fame music reality show. He participated and emerged third in the contest. His record deal with Sony BMG Africa wasn’t a commercial success so two years after, he released his debut album “From Me To You” under Storms record. The album was a major breakthrough with singles like “Fuji” and “Escalade” which were massively airplay in the the Nigerian and international media. The single “Original Naija” was used as the theme song for the first ever edition of Big Brother Nigeria.

2008 saw Darey hosting the music based reality show ‘Project Fame West Africa’ . This was where he first hit continental fame in the South Africa edition in 2004. In 2009, Darey released his highly anticipated follow up entitled ‘unDAREYted‘, on the new start up label, Soul Muzik. The album sold over 150,000 copies across Nigeria in just two months. Cobhams Asuquo (A?a’s producer), 2face Idibia, Naeto C, 9ice, Tee-Y Mix were all featured on the album. The smash hit ballad “Not The Girl,” which has been nominated for several awards and won video of the year at the 2009 Nigerian Entertainment Awards held in Washington DC. In 2015 he blessed us with the Hit track ‘Pray For Me‘ featuring Soweto Choir, a song which is still in the heart of many till date.

Darey’s latest 2020 potential Hit- Jah Guide Me produced by Pheelz is a song for all situations and with a depth that promises to get you thinking.

The song comes at a critical period in our humanity where we have been reminded of just how fleeting life is and how supplication, prayer, spirituality and the belief in a higher power often sees us asking for guidance as we navigate these tough times.

Darey plays in the pensive territory and brings a strong message of hope… Listen!!!

Livespot 360 drops the visuals for 'Show Me Love', A MEX Films performed by Darey and Teni. From the EP,...