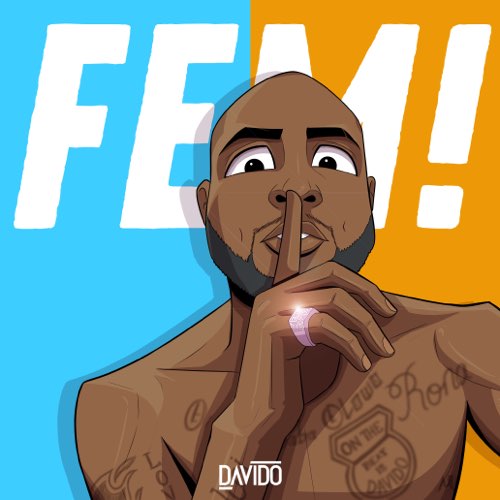 Also in less than 24 hours of its release, it took first place on Apple Music, Nigeria iTunes, and number 35 on US iTunes which makes the highest-peaking song the singer.

“Davido Breaks His Own Record As “FEM” Hits 1 Million Views On YouTube In 7 Hours”, 3 out of 5 based on 9 ratings.