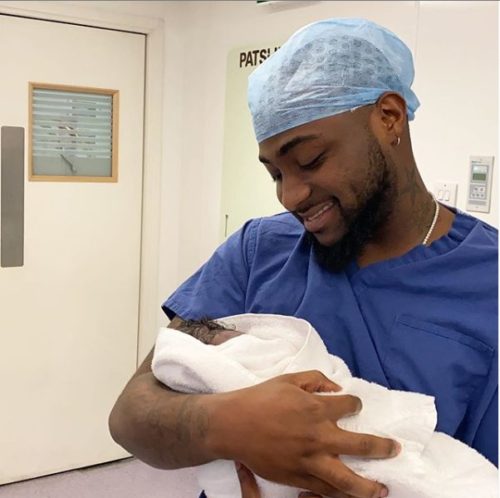 You all remember the girl that did a viral video on the internet in which she accused Davido of getting her pregnant and refusing to take responsibilty of the pregnancy, she has finally been arrested alongside her sister.

The arrest has come after they made another video claiming they weren’t serious about the accusation as it was just an ordinary prank after the whole video blew up on the internet which caused a lot of harsh words sent their way by internet users for falling well within the illegal act of defamation of character.

You all also would remember Davido made a promise after the video went up that he would do everything within his power to make sure those girls face the legal consequences of their action. Well, it seems that is about to happen as the girls have finally been apprehended. The video of the girls being quizzed by law enforcement agents is currently on social media which is already causing a lot of reactions.

Do you think Davido should forgive them or let them face the law?