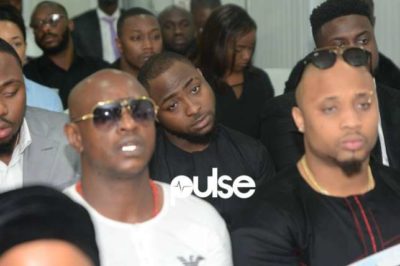 Popular singer, Davido was seen at the venue of DJ Olu’s funeral. The DJ, who was Davido’s friend, died under very controversial circumstance on Saturday, October 7th, 2017, alongside a friend identified as Chime. The cause of their death is yet to be determined by the police, but investigation on the case is still ongoing.

DJ Olu’s funeral is currently ongoing at Emmanuel Chapel, 405 Close, Banana Island, Lagos. Davido attended in company of his manager, Asa Asika, B-Red and other members of the DMW group. 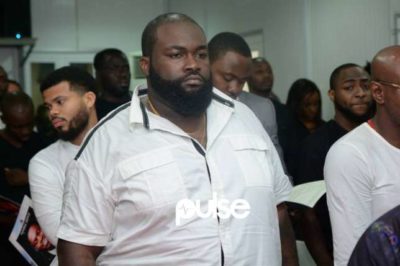 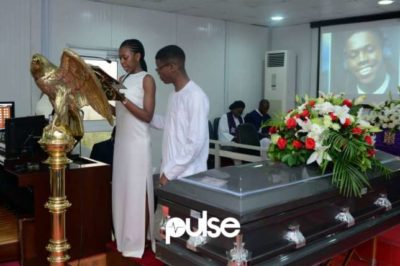 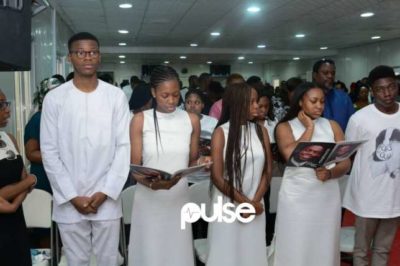 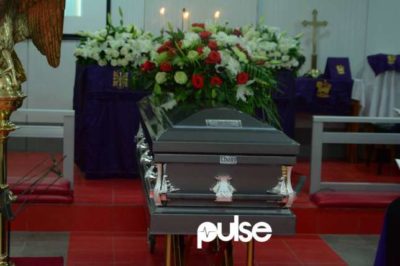