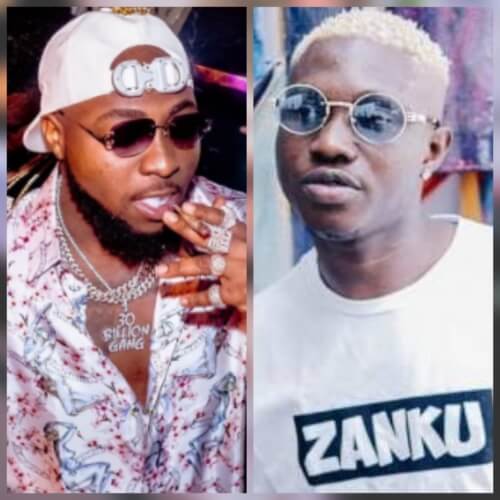 Davido during the first days of Zlatan and Naira Marley’s arrest by the officers of the Economic and Financial Crimes Commission (EFCC) announced that he has stopped being an ambassador for peace when issues arose about who secured the singer’s release after he was eventually released by the anti-graft agency.

Shortly after the declaration by the obo which shocked a lot of people in the music industry, he unfollowed Zlatan. This move then confirms that the superstar is not at peace with the Zanku crooner which many wondered why.

However, it seems things have now been patched up as Zlatan posted a picture of himself on a face time with Davido on his Instagram story which then was followed by a follow back from Davido on the gram.

Zlatan looked excited in the image, with Davido all smiles as they talk to each other on the app.