Davido & American Rapper; Meek Mill Working Together In A Studio In LA 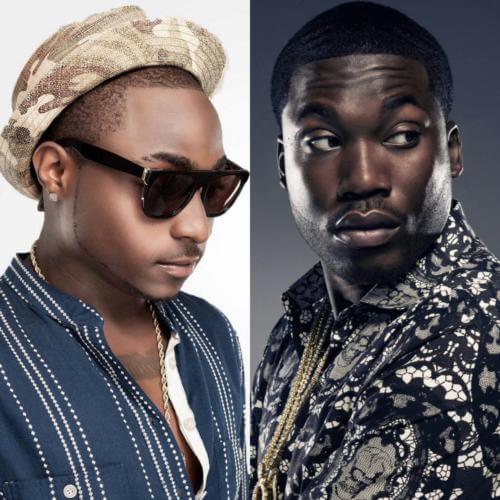 DMW boss; Davido and Meek Mill have been seen working together in a studio on a new song in Los Angeles in the United States.

The picture of the two superstars in the studio serenaded the internet earlier this morning which has got music fans excited. This won’t be the first time Davido and Meek Mill will be working together on a song.

Both artistes worked for the first time on Davido’s 2014 hit single “Fans Mi” and ever since, music fans have been hoping that they get to hear them on the same song again. And that could finally be granted if the song they are working on currently gets to be released.

Davido is working on his sophomore album as we speak, so it could be a track that is set to be added to the album that they are currently working on.

“Davido & American Rapper; Meek Mill Working Together In A Studio In LA”, 5 out of 5 based on 1 ratings.