Previous: Starboy Wizzy Got Himself Into Another Deal, Bobrisky Comes Out To Defend Wizkid
By Tomiwa | Sep 22, 2018 | 11:10 - Leave A Comment 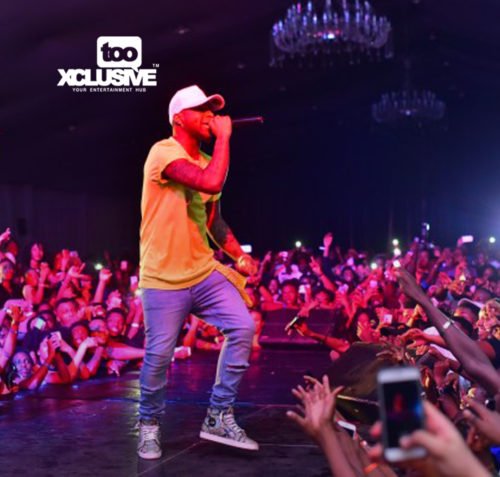 Nigerian pop star and music exporter, Davido has been listed with Mr. Eazi to perform at The 02.London alongside Chance The Rapper, Pusha T, Stefflon Don among other international act. The performance is for the BBC 1xtra show which has already been sold out.

The DMW Boss, Davido who got engaged in Nigeria with the campaign of his Uncle’s Gubernatorial election at Osun, has left the country for BBC 1xtra show at The 02. London to join Mr. Eazi for the sold out show. 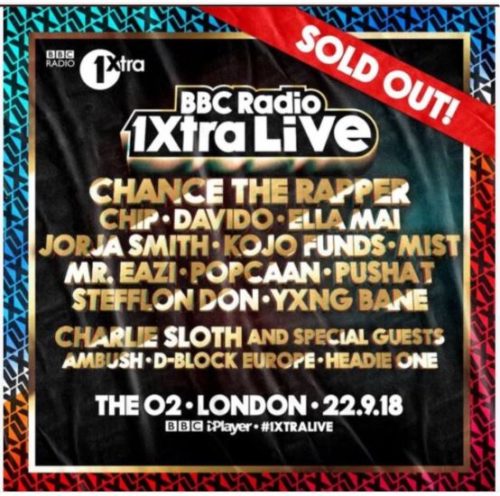