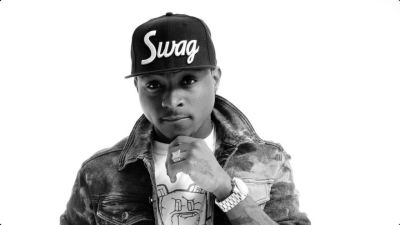 2016 is definitely the year to put Nigerian sound out there for billions to feel.

It has officially been confirmed via a tweet that Davido, will be collaborating with American singer/record producer, Tinashe, on a new music soon. The new song is also to feature rock star, Katya.

Davido, who early this year, signed a major deal with Sony Music Global, who according to reports promised to create the opportunity of him working with American stars for his yet to be released album, retweeted the news to also confirm its authenticity 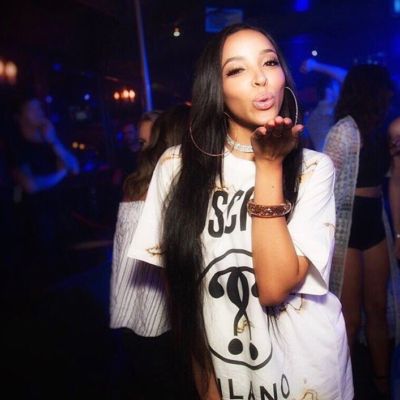 The news, which was confirmed on twitter by @TinasheDirect, read thus;

Tinashe has confirmed that there will be collaborations with @KATYAMUSIC and @iam_Davido coming soon! pic.twitter.com/T9XxmFgYfX