Previous: Tension As Davido & Chioma Unfollow Each Other On Instagram Over Cheating Scandal 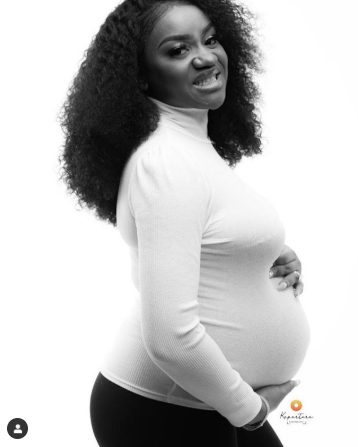 Davido’s bride to be, Chioma Rowland is quite unbothered about the Peruzzi’s former side chick drama as she is currently having the time of her life at the moment.

Chioma who is the exact opposite of her Fiancee has continued to lay low despite the cheating drama plastered everywhere on the internet. Mama Ifeanyi took to her Instagram page to share a new banging picture of her post-baby body after welcoming her son three months ago. She definitely looks great and who knows? This could be her one and only reaction to the scandal because judging from the picture, she doesn’t seem to be unfazed. 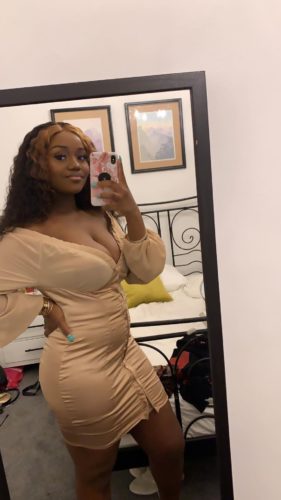 “Davido’s Fiancee, Chioma Shares Sexy Photos Despite Cheating Allegations”, 2 out of 5 based on 3 ratings.