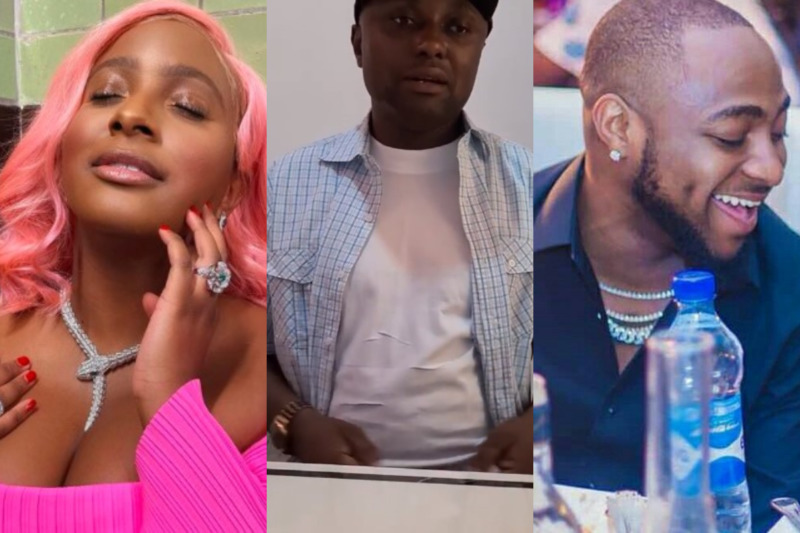 Earlier Today, The Lawsuit filed against Isreal DMW by DJ Cuppy’s lawyers, Babajide and Koku Co. on the 10th of February surfaced online. In it, The Law demanded Isreal to write a letter to the public, withdrawing his earlier false statement against their client, Cuppy And also share a letter of apology, apologizing for defamation (damaging the Otedola name).

To everyone’s surprise within a short period of been served, Isreal shared a video via his Instagram account apologizing to DJ Cuppy and her Family Publicly, for defamation of name and brand. In the video Isreal said; I apology to Cuppy Otedola and family for my last post between her and Zlatan, Sharing that he is sorry for the embarrassment he caused the whole family and he also his withdrawing his earlier statement. Isreal ends his apology with, Please don’t be offended, Forgive Me.

In the social media post on IG he tagged Dele Momodu, Davido and his lawyer, Prince and Thanked David’s father, Dr Deji Adeleke in his caption.

Davido made the comment section fun as he commented; XXL Chorke! and also asked why Isreal didn’t tag Cuppy.

Davido's aide, Israel Afeare took to Instagram to brag about reconciling his boss and Wizkid. In his post, Israel indirectly...