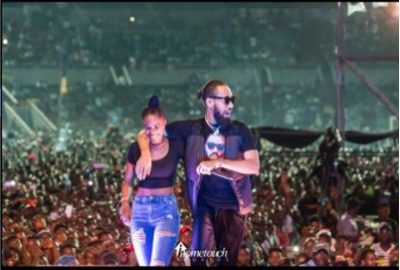 The city of Enugu stood still on Sunday, November 19th, 2017 for the popular, “PhynoFest” event organised by ace indigenous rapper, Phyno. The event was held at The Cathedral, Nnamdi Azikiwe Stadium, Enugu and the venue was filled to the very last seat. The event was highly anticipated, it was a beauty to see the organizers deliver such a powerful show.

Top music stars including D’Banj, Rudeboy (Paul Okoye), Runtown, Flavour, Duncan Mighty, Nigga Raw, Yemi Alade, Lil Kesh, YCEE and several other guest artistes made the event a memorable one for the tens of thousands of fans present at Phynofest 2017.

See pictures from the event. 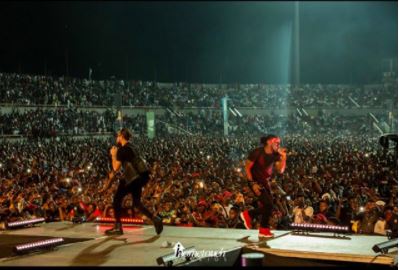 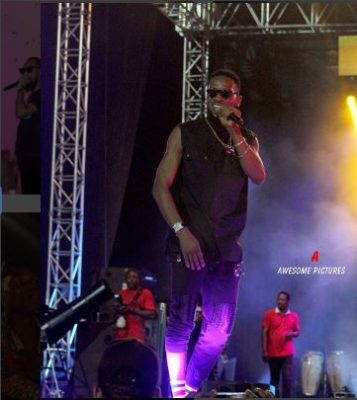 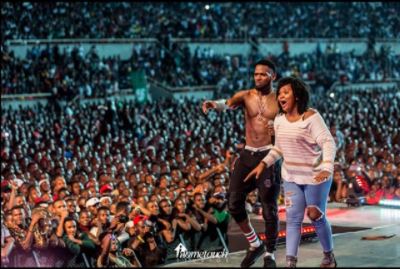 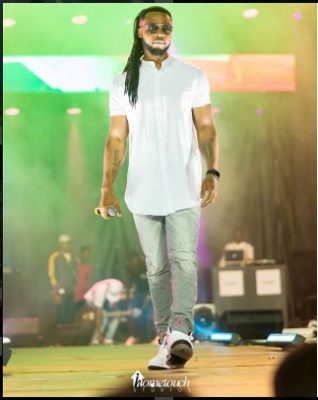 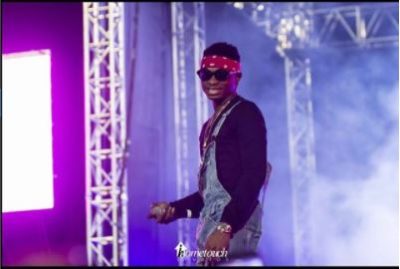 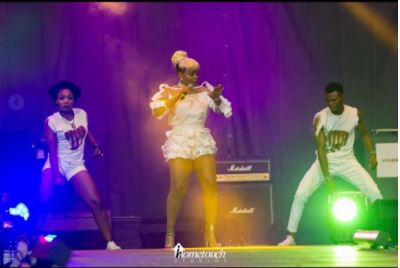