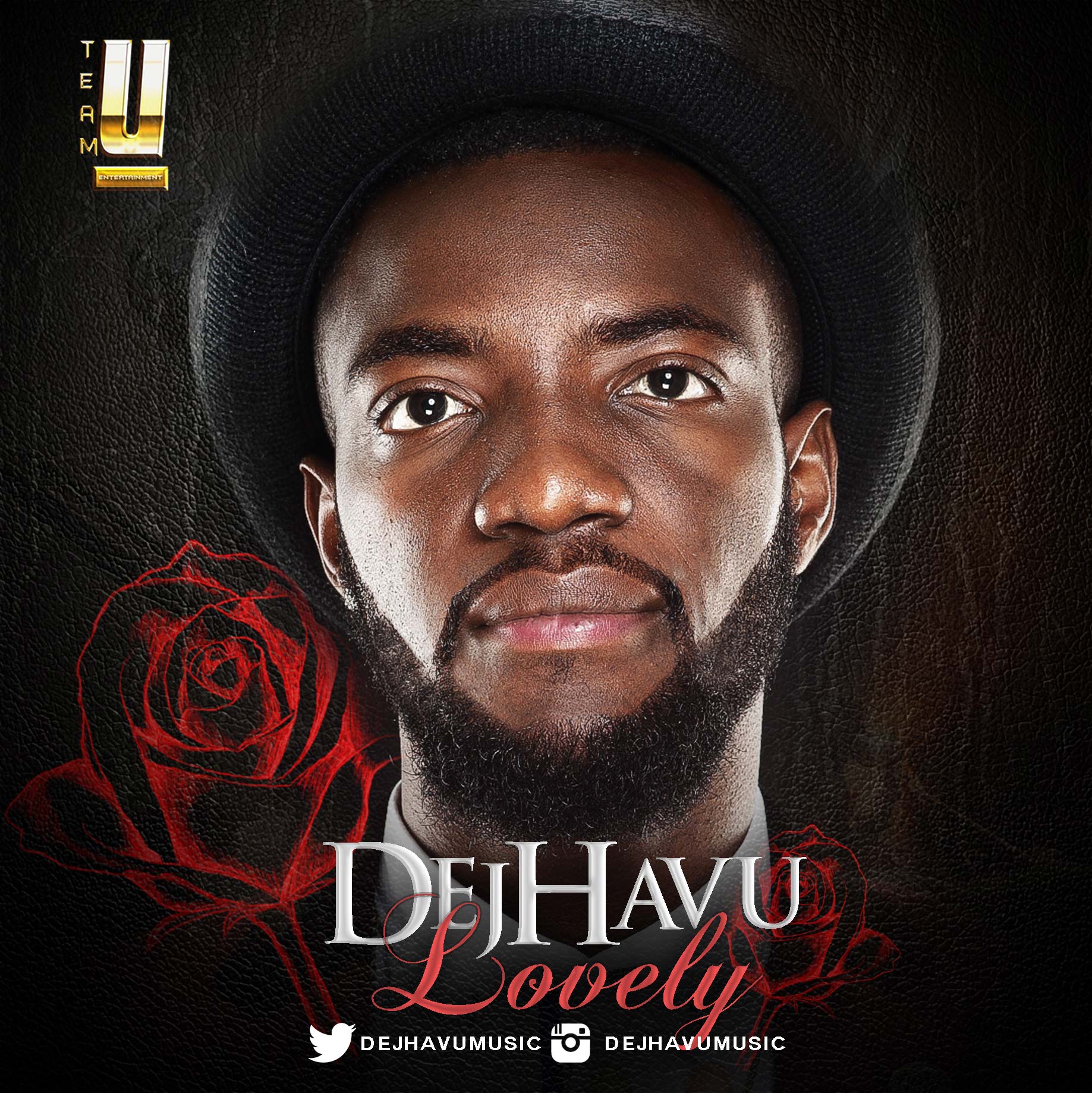 You will recognize DejHavu as one half of former Bariga duo “Kode” and their hugely popular 2009 collaboration with the late great Da Grin titled “Where Dem Dey”. Highly rated upon their debut, the duo collaborated with the likes of Pope, Dokta Frabz, Spellz, Klever Jay and Indomix among others.

Shortly after releasing a debut album as part of Kode, Dejhavu stepped back from the music game to further education, and now with two Bachelor’s Degrees from Nigeria (University of Lagos) and Finland (Vaasa University of Applied Sciences) under his belt, Dejhavu returns with a brand new single titled “Lovely”, produced by Shabach and Frankeys.

London based Nigerian singer, Kapuchi has finally dropped the Video of his new hit “EGOYIBU”. He features Dejhavu on this one, Nice video with...