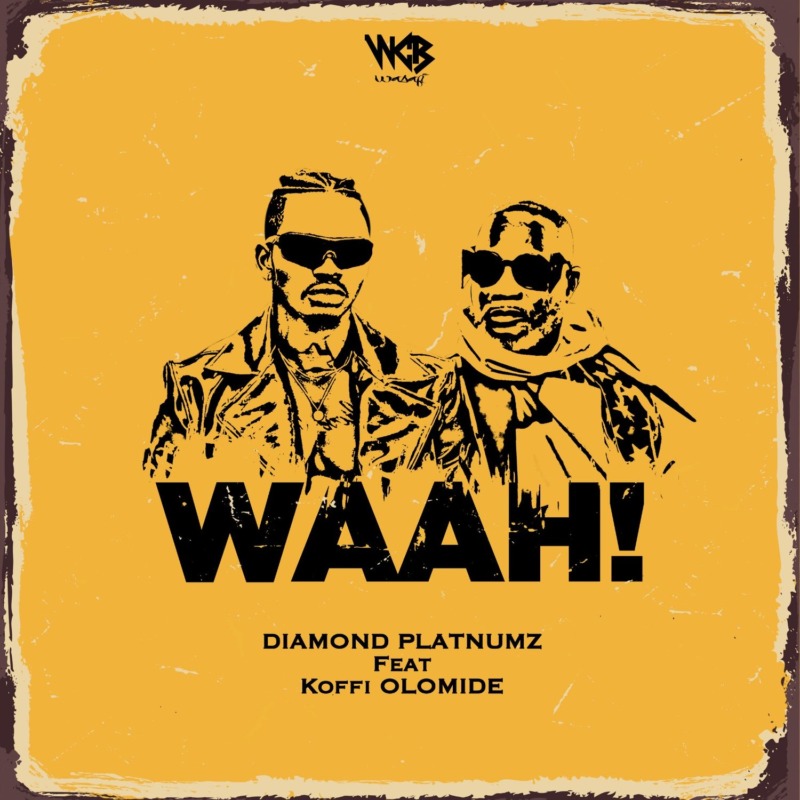 Diamond Platnumz Teams Up With The Legendary Koffi Olomide On A Hit Song – Waah!

Wasafi Boss, Diamond Platnumz comes through with a new jam for the season, This new song he featured Koffi Olomide to deliver a classic titled “Waah!”

Diamond is considered influential among his fans, and is said to be the most loved and decorated East and Central African artist at the moment. He is believed to be the highest selling Tanzanian artist as well as being among the artists earning the highest income in the African Great Lakes region’s music industry.

Today November 25, 2020 Simba serves us with a new song he made with Congolese Soukus singer, dancer, producer, and composer – Koffi Olomide. A follow up to ‘Haunisumbui‘ and ‘Ongeza’.

Waah! produced by Lizer Classic will have you shaking your waist in no time… Listen and Enjoy!!!

Tanzania superstar, Diamond Platnumz teams up with Nigeria's bad commando Rema to unleash - 'GIMMIE'. SIMBA is back with a...