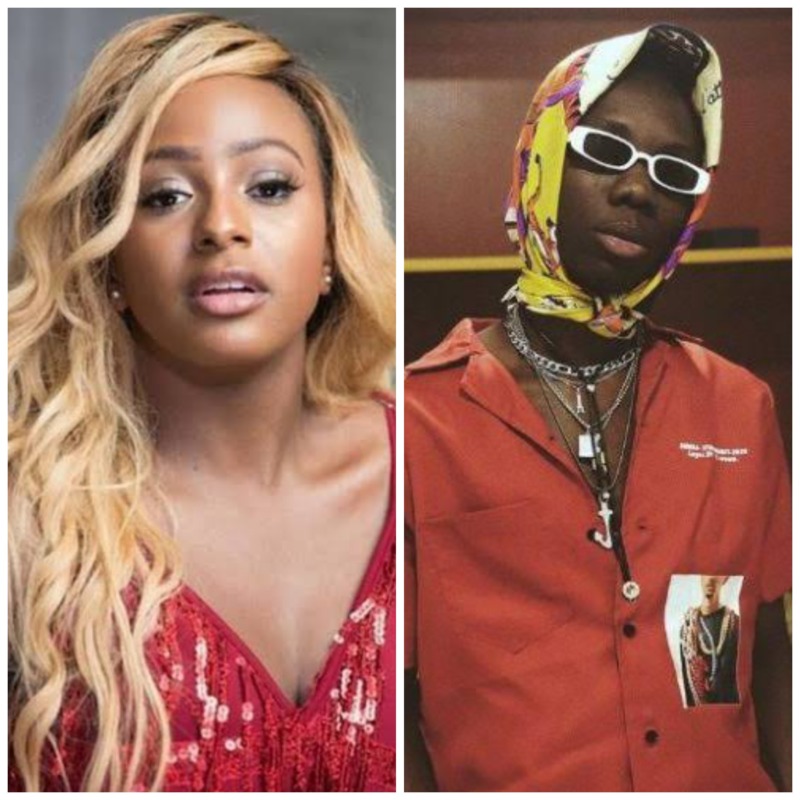 The Big brother Naija is a reality show in which contestants live in an isolated house without social media and the internet to compete for a large cash prize. So far, the show has run for four seasons and Mercy Eke was the winner of the last season. Organizers of the popular show recently announced that the show will be holding this year despite the coronavirus pandemic.

Millions of Nigerians have shown interest and the likes of billionaire daughter, DJ Cuppy and Blaqbonez aren’t left out. Both music acts took to their respective Twitter pages to announce that they would love to be on the show. Cuppy who seems to have auditioned for the show wrote that she might finally get her chance to get on the next season. “#BBNaija is coming back? Maybe I will finally enter house this Season”

Who are you rooting for?

#BBNaija is coming back? Maybe I will finally enter house this Season ?

Okay, i now want to go to big brother, promote Haba for 2 weeks and then get disqualified for constant wanking

Nigerian rapper, Blaqbonez is trending on Twitter for all wrong reasons. In the early hours of Friday morning, The BBC...