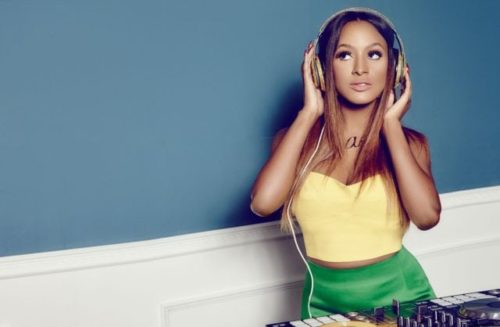 A few days ago, Cuppy came out on her Instagram to give reasons why she took so long in speaking up on the current situation that is going on in Nigeria about police brutality and ending of SARS. In her reasons she was advised not to interfere in the current situation but then she said it doesn’t feel right because the people she cares about are being affected even though she has never been directly affected.

But her fans being agitated by the menace is enough reason for her to break her silence and this made her vow to join her people in the protest. Cuppy who was not in the country at that moment later took a flight down to Nigeria to join the protest. However, she was advised to observe 7 days of isolation because of the Coronavirus and take a test to ensure she’s negative.

In a bid to let fans know that she’s passionate about protesting against police brutality, she shared a video of herself in her home holding an end SARS placard in the rain. Captioning the video she wrote: “Rain and self-isolation won’t stop me! ???? #EndSars”