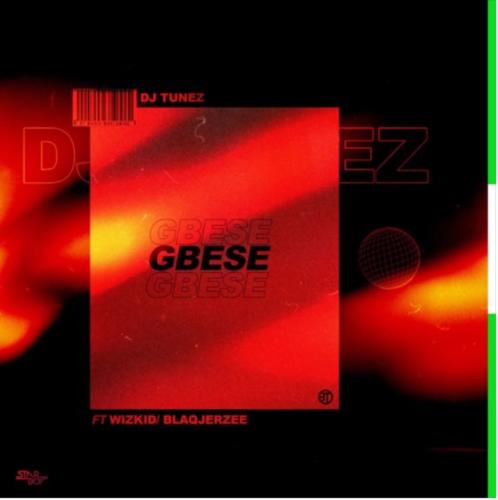 Thus, it arrives shortly after his most recent tune ‘Causing Trouble’ which features talented singer, Oxlade. DJ Tunez has been working on his forthcoming project expected sometime this year. In addition, the DJ and songwriter have become so relevant in the music scene with several smash single dominating the airwaves and music charts.

Finally, the song was produced by Blaq Jerzee; mixed and mastered by Focus Ramon.